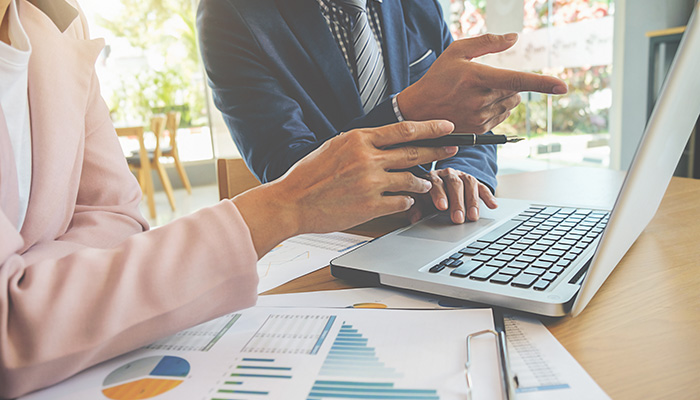 I thought because it’s #WomensMonth, I should start by warning young ladies against the temptation of finding themselves accumulating unnecessary debt during their student years. I’m not sure how things work these days but during my time, it was very easy to open a clothing account just using a student card.

I’m focusing my attention especially on young ladies because of this month and most importantly because as women we are the ones most tempted by such debt. I’m not saying that young men are not, but it seems like the temptation to just keep on buying clothes even when we don’t need them is a women thing. Most men I know in the family or other often tease us – especially before a big event – they say that we always complain about not having clothes even though our wardrobes are normally full. I digress, getting back to the issue of being tempted to take on clothing dept at different retail stores.

When I was a student in Durban, I had three retail shop assistants approaching my friends and I in town to entice us to take on clothing accounts. The process was so easy – we only needed our student cards and IDs to open the account and then get a large credit amount to buy. The problem came at the end of the month end when I got my allowance – the money was practically enough for food, toiletries, transport where required and I was left with very little to do anything else. To be honest, I think even on months when I could be good and pay what I owed – I ended up coming up with excuses. There was always something more important to use the money on than paying off my retail debt.

The address that I had put when I was opening the accounts was my home address here in Komani so my grandmother would get the letters from the retail shops on my behalf. The thing is, it’s nice to buy using the credit given to you but it’s always difficult to pay. I noticed that every time I bought something new, worn it a few times and washed it – I then moved on to wanting something else. I also conveniently forgot what I now had to pay for when the account statement was sent to me – due for payment. It felt like a grudge purchase when I now had to pay for what I’ve bought, used and moved on from.

Regardless of that, the retail shops were still there wanting their money. I saw how serious it was when I started receiving letters written in red paper and red envelopes. I started realising the amount of trouble that I was in. Because I used a student loan to study – when I started working, this was waiting for me to pay back as well. On the other side – the unnecessary retail debt was also lurking in the background – waiting to be paid. The calls that I received from private numbers at about 20:00 in the evening while watching soapies with my family – were also a rude awakening. When I got my first job, I knew that I needed to do the right thing and pay all of these off.

I paid all three retail accounts and closed them when I was done because I had learnt a tough lesson and now knew that I was bad at managing retail debt especially. Over the years, I made a conscious decision to avoid opening other clothing accounts. My next temptation when I started working came from credit cards that were offered to me by the different financial institutions that I was banking with at the time. Like the retail account, I messed up in the way I managed these credit cards as well – but that is a story for another day. My advise to the young ladies that will be going to tertiary next year is to try by all means to avoid the financial mistakes that I made during my student days. Try by all means necessary to manage your finances wisely from early on in your life.