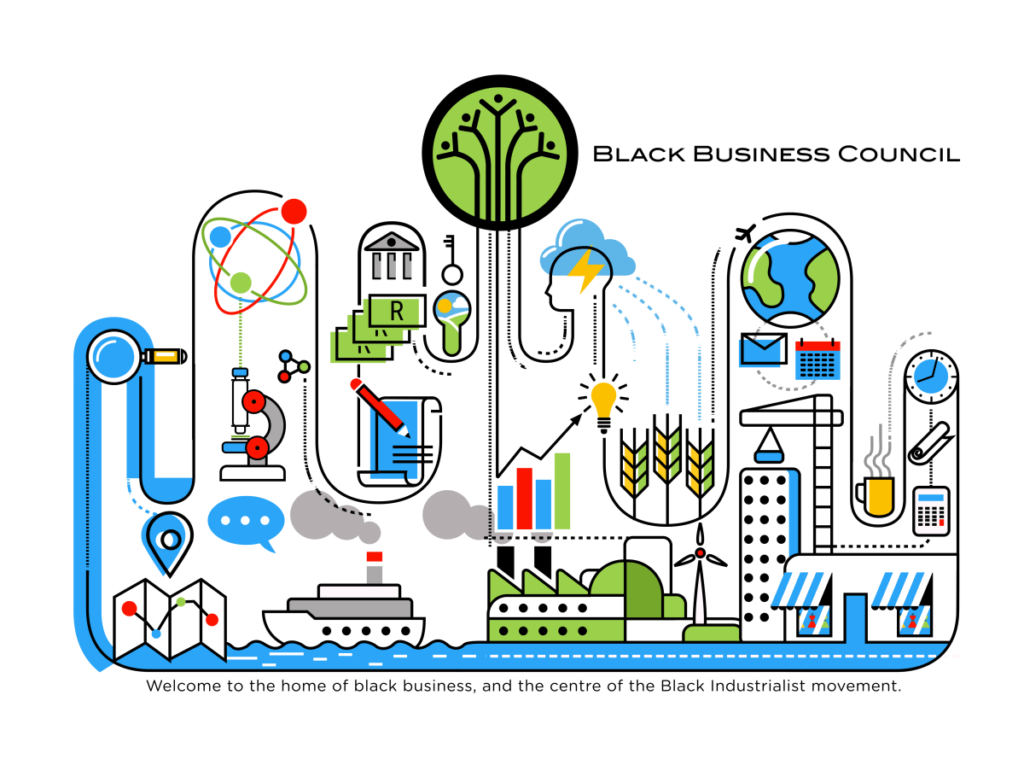 Many factors motivated this week’s topic, including the change in our weather patterns and the distraction that comes with it—case in point – the recent KZN floods. Let’s first define the relevant terminology. The recent events and devastation have highlighted the importance of teaching ordinary South Africans about our role in climate change and our weather patterns.

NAS – Global Climate Change on Vital Signs of the Planet defines climate change as long-term shifts in temperatures and weather patterns. These shifts may be natural, but since the 1800s, human activities have been the main driver of climate change, primarily due to burning fossil fuels (like coal, oil and gas), which produces heat-trapping gases. “Climate change” and “global warming” are often used interchangeably but have distinct meanings. Similarly, the terms “weather” and “climate” are sometimes confused, though they refer to events with broadly different spatial- and timescales. Weather refers to atmospheric conditions that occur locally over short periods—from minutes to hours or days. Familiar examples include rain, snow, clouds, winds, floods or thunderstorms.

According to NASA’s Goddard Institute for Space Studies – climate changes have a broad range of observed effects synonymous with the term. Changes observed in Earth’s climate since the early 20th century are primarily driven by human activities, notably fossil fuel burning. These human-produced temperature increases are commonly referred to as global warming. And according to BBC, a recently released report by scientists who looked at storms in southern Africa earlier this year indicated that extreme rainfall in the region was becoming more common because of global warming. But it also said that “the precise contribution of climate change could not be quantified due to the absence of a comprehensive historical rainfall record.

Listening to some analysts and ordinary people in SA speaking on various radio stations in the last week on the leading causes of the floods in KZN, it’s clear that poor infrastructure in SA is also blamed for the disasters. Most people cite a lack of progress in improving drainage systems, strengthening roads in our communities, and poorly built housing. Another radio caller said that even the people hired by our municipalities to keep our streets clean are sometimes too lazy to collect the rubbish and throw it in the tipping sites. Instead, they sweep it into the drain openings along the side of our roads. KZN residents were seen busy cleaning up their beaches because all the rubbish thrown by people there ended up floating and contaminating the oceans. This is no different from the trash that we throw on our streets here in Komani in the CBD and mainly in the township – and how this is affecting our environment.

These comments made me realise the desperate need for an ongoing basic education drive on climate change. As Komani citizens and other areas in the country, we need to understand how we contribute to climate change and the extreme weather patterns we see in different parts of SA. Looking at the causes of climate change –  I came across some interesting facts from UN.org, which indicate that as greenhouse gas emissions blanket the Earth, they trap the sun’s heat, leading to global warming. These causes include:

Based on all these facts, I’d like to plead with my people in Komani especially – to stop throwing rubbish out of moving cars in our communities. Please stop littering, rather wait until you reach your destination or a place with a rubbish bin. This kind of behaviour alone is one way of undoing all the effort made by the owner of Russell & Son and his team – where they try their level best to assist local government in keeping this town clean. We all need to do our part in teaching the next generation the right thing to do so that we can save our communities and our planet as a whole. Every little counts.