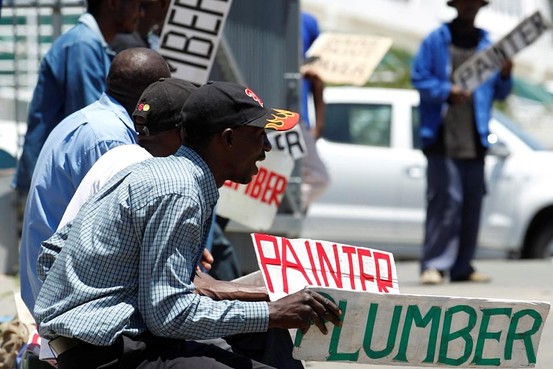 Over the years, researchers have warned us that high levels of inequality threaten the social fabric, can increase the risks of political and economic upheaval, and prevent the majority from living up to their full potential.

The World Bank report suggests promoting policy measures that foster equality of opportunity and address the highly skewed distribution of productive assets, which are critical to reducing the persistently high inequality in the five (SACU) countries.

The report also suggests enhancing the capacity to respond to increasing climate and economic shocks, which generally severely affect the poor. “Improving the efficiency and effectiveness of social spending, and improving the targeting of key social protection programs to redirect resources towards the most vulnerable for more sustainable and efficient fiscal redistribution, is key for accelerating reduction in inequality,” said the report.