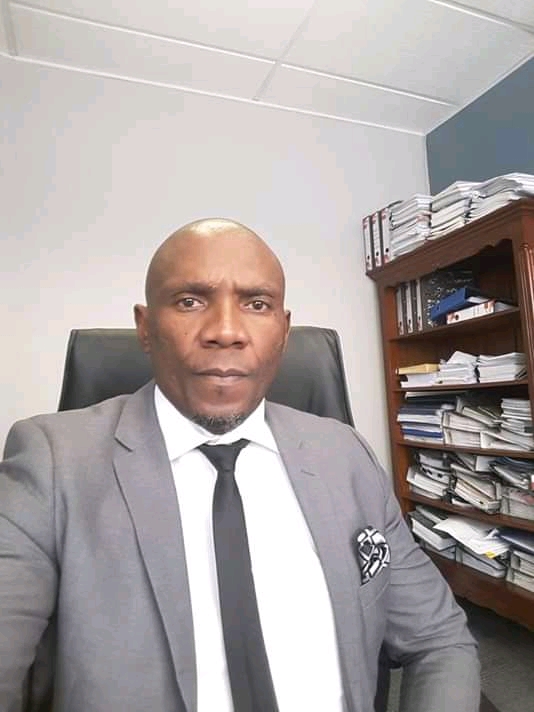 There are two main reasons footballers retire: old age and injury. Do you ever wonder what happens with their lives after hanging their boots?

Sipho Ndzuzo was one of the few footballers who looked beyond his professional soccer career. He made hay while the sun shined by pursuing his studies while he was still employed as a professional soccer player. Normally, soccer players in SA sign their first professional contract at twenty and the average length of a football career is ffteen years. “I started playing soccer at a very young age without me even knowing what I was doing. Just like any other kid, I played, and played, and later realised that I was a talented footballer. Then I started playing seriously and worked very hard
in honing my professional soccer skills,” Ndzuzo tells TransformSA.

Ndzuzo says he started going to trials in a bid to kick start his football career. One particular football trial session that would later unlock his career in football was with Umtata Bushbuckridge. “If my memory serves me well, there were 250 young trialists coming from many parts of the country all hoping to be chosen to play professionally. I was
fortunate to be one of the players signed on that day,” Ndzuzo recalls. He was subsequently signed as a defensive midfelder.

From then onwards, Ndzuzo carved a name for himself in the South African soccer landscape. It was during this time that he enrolled himself for a BA in Education, and went on to get a Honours degree in Sport management and other
qualifcations. I later joined a team called Manning Rangers in Durban. After a stint with them, I went to play for Ajax Cape Town in Cape Town, then later headed to Joburg to play for Mamelodi Sundowns. Then I retired with a team called Hellenic or Benoni Premier United.”

Ndzuzo’s highlight was when he was called to play for Bafana Bafana for a World Cup Qualifer. He played alongside players such as Doctor Khumalo, Aaron Mokoena and Lucas Radebe. “Even though I didn’t have enough matches
with the national team, I can safely say I am an international player, and that experience was humbling.”

“Right now I am running my own company specialising in sports development, tourism, and hospitality. I have also founded a youth programme dedicated to help young people. My nonprofit organisation, Isikhwebu Solutsha was
founded with the aim to assist the youth to do well in life,” he reveals.

Just like any soccer player, there were challenges awaiting Ndzuzo in the field and of the field. “When I started to play professionally, the teams that I played for were not encouraging me to pursue my studies. That challenged me to be strong to fight in order to get my qualifications. Other challenges I had include to remain humble while I was a well-known soccer player,” he says.