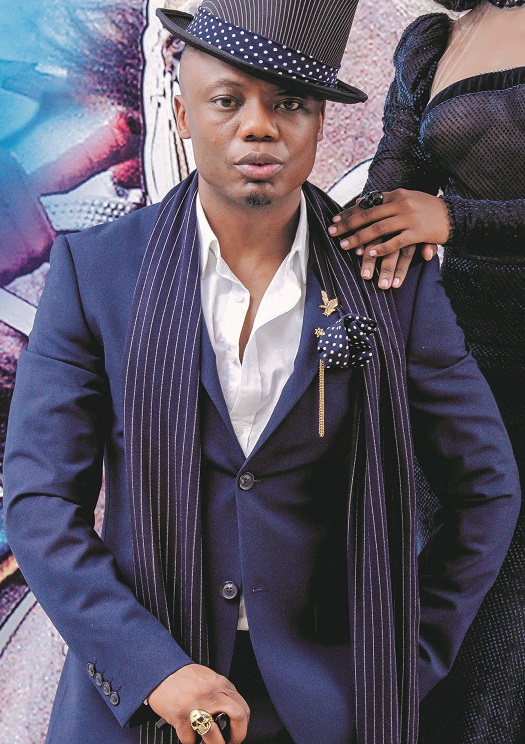 Have you ever imagined what could happen when you turn what most people consider a “hobby” into a lucrative business?

Ask Mthokozi Khathi; or as he is better known, Dj Tira and you will learn this: passion for what you do always underpins
the success of every business.

Dj Tira was born in KwaHlabisa village located in KwaZulu-Natal, which is between KwaNongoma and Mtubatuba. Growing up he was just like any other boy, except that he had bigger dreams. His mind worked overtime as he built castles in the air about one day owning his own record label.

He moved from Hlabisa Village to Durban in 1979. He attended Mlokothwa High School and in 1995, he studied human resources at the University of Natal now known as UKZN. In 1996, DJ Tira developed an interest in being a DJ while he was still in varsity at which point he started playing as a DJ. He taught himself to DJ and dance at a young age and was involved in the South Africa Smirnof DJ

“In 2000 when I won the Smirnof djing competition I teamed up with the late DJ Khabzela to release a house compilation album. Then in 2005 I started Afrotainment. From then onwards I was DJing, running Afrotainment and an event called Durban Rocks which is an event where diferent artists come and perform and I DJ as well,” Dj Tira tells TransformSA.

Dj Tira always looked for things that could be done better within the music industry, and create something sustainable for artists, especially those from KZN.

24 August is Dj Tira’s birthday and 21 years since he started his music career. To celebrate this, he released his title album 21 Years of DJ Tira.

“I have always been about giving up-and-coming artists a platform to showcase their talent. I have always worked with artists that are not big. I managed and helped them to become household names. Even the Durban rock event started out as a mere concept on t-shirts and later became a big event which now hosts about 20,000 people,” Dj Tira says.

Some of the challenges Dj Tira has to deal with include working with artists who are disorganised. “Working with artists can be such a headache sometimes. I have learnt the importance of making them understand the importance of signing contracts. Because when artists don’t want to sign contracts it causes major problems when it’s about time to pay them. And when you’re not paying what they are expecting they think you are short changing them. That has been a challenge but we meet and try to work things out.

He says his businesses were afected negatively by Covid-19. “So many projects that we had planned were put on hold. But we prevailed ,”he says.

Dj Tira lists Black Cofee as one of the business minded artists that comes to mind in people he looks up to.
“If you are to consider what he has managed to achieve internationally. He has been a true leader,” he says. He says he draws his inspiration from the city of Durban, its vibe and weather are some of the things that make Durban the
best place to be.

“I am a workaholic. Over and above that I like to help. When I started Afrotainment it was about making music. But right now it’s beyond that. You will fnd me available everywhere, I am the boss, a parent, a colleague; and I am everything. I try to put people I work with before my own interests to make sure that they also succeed
as much as I do. All the artists I’ve worked with I made sure it was about them not about me,” he explains.

According to Dj Tira, talent on its own is not enough for someone to be successful in the music industry. “Talent is just 50% the other 50% is you need to be disciplined; because if you’re not disciplined you’ll forever stray, misuse your money and make a lot of mistakes. Beyond that you need to be a hard worker,” he says.

His goal is to continue releasing good music and give South Africa and the world at large great music. He says there is support for artists from government if they are organised. “I think government is trying and I think before they
can help you they need you to prove yourself. It is just for us to be more organised when dealing with government, because they need someone who is organised. We need to be a little more patient,” he continues.