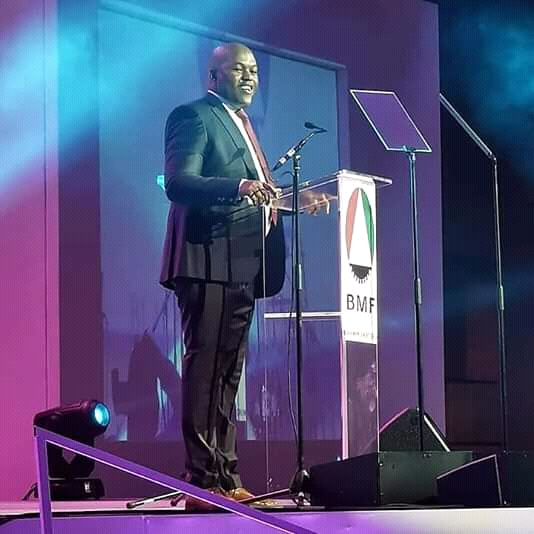 The Black Management Forum (BMF) says it will take legal action against companies found not in compliance with employment equity legislation.

The organisation was reacting to the annual employment equity report, which showed that there was still an unwillingness among employers in the private sector to employ and promote black professionals in line with affirmative action policies.

“In an attempt to achieve greater social justice and equality and to redress past unfair discrimination came. One of these reforms came about through Employment Equity Act (EEA), No 55 of 1998 (amended in 2004), which contains anti discriminatory provisions for labour across different sectors of the economy,” said the statement issued by BMF.

“What this tells us is that there is something peculiar and concerning which is that black professionals, particularly those in the corporate sector, are not realising upward mobility, they are not getting into top management positions and remain at skilled and lower management roles,” said BMF President Andile Nomlala.

BMF said it is unacceptable that even though 78.8% of the African population are economically active, as reported by the CEE, 66.5% of top management roles, however, are occupied by White people while a dismal 15.1% of black people occupy top management roles in the country. The representation of black professionals at top management level only rose by a dismal 0.8% from 2017.

The 19th CEE report predictably showed that the pace of transformation is lacking especially in the private sector whereby 69. 6% of positions in this sector are occupied by white people.

Nomlala continued by saying that what further exacerbates this concern is that white and Indian professionals, as reported by the CEE, achieve upward mobility executive level at a much faster pace than their black counterparts.

“So clearly the picture you get is that we have a corporate South Africa that is not interested in doing what is right for the country,” Nomlala concluded.

transformation agenda. Therefore, companies that are reluctant to adhere to EE need to realise that it is not just a piece of legislation that they are expected to comply with but rather a transformational imperative that will in the long run, make sense for their bottom line.

According to BMF, advancement of a truly inclusive company, in a pragmatic sense, would yield greater economic stimulation. The inability for companies to see this speaks to their lack of interest in sustainable economic development in the country.

The BMF recently launched a litigation fund to push for the review of economic policies they deemed detrimental to transformation.