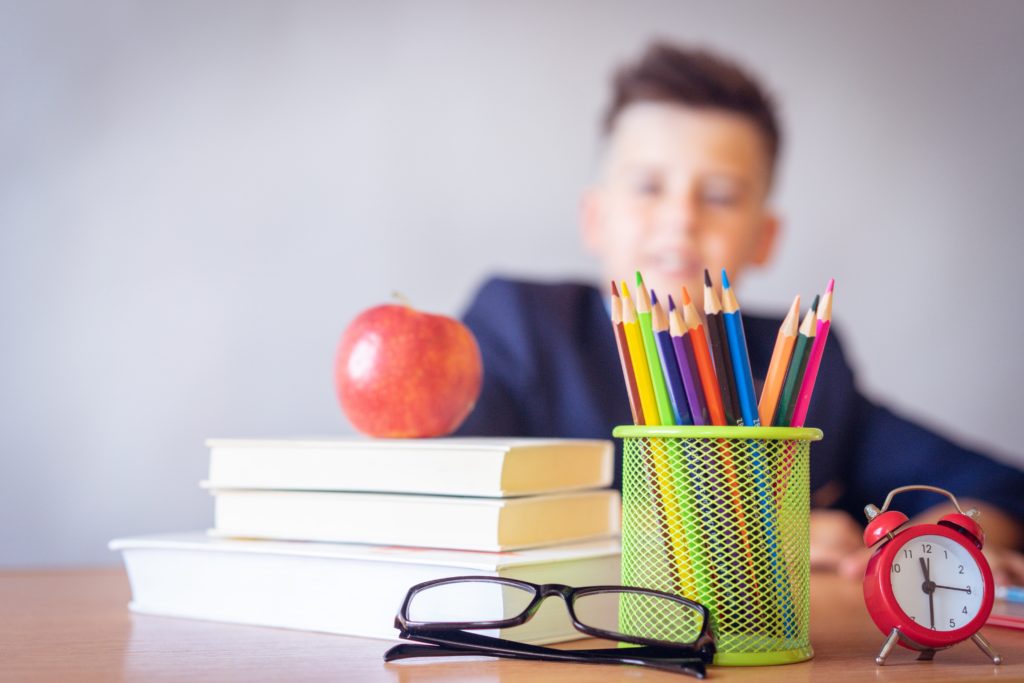 The Twinning Programme is part of the department’s wider strategic framework and its “Re-organisation of Schools” strategy.

According to the Gauteng Department of Education, Bastion is the first Afrikaans school to participate in the twinning programme. This change came after the department’s criticism of “monolingual schools” for what the department believed was an attempt by Afrikaans schools to use language to exclude learners from poor backgrounds.

The department had identified 14 schools to be twinned, with only three agreeing to pair at the time. Amongst other two pairs of schools that were officially twinned are Mikateka Primary School (Ivory Park) and Halfway House Primary (Midrand), Unity Secondary (Daveyton) and Wordsworth High School (Benoni).

The Twinning Programme aims to create an environment for cultural exchange through sharing expertise and resources across suburban and township schools. This will ensure that learners are exposed to peers from diverse socio-economic backgrounds, improve equality of access to high-quality education, and strengthen the quality of education.

According to the department, another benefit of twinning schools is that the resources can be shared between schools, learners and educators can also participate in shared teaching and learning activities, including subject content and achieving improved learner performance.

“We are proud of the outcomes witnessed from the first phase of the twinning programme and grateful for the support received from the four pairs of schools, which opted for Section 17GB status during the pilot phase. Our greatest respect goes to our first pair of schools, Bovet Primary and Lyndhurst Primary School. We have witnessed improvements and the schools benefited from our partnership with Honeywell, which exposed their teachers to the Aviation world in America,” said MEC Lesufi.

Through an implementation plan developed by the GDE, schools will be supported during and after twinning, to ensure achievement of potential benefits such as, cultural exchange as learners integrate; improve cultural awareness, and share resources.

“It is important to note that this Programme offers opportunities to School Governing Bodies to re-think the opportunities for change embedded in the Twinning, as the future is now to increase private partnership investment to the benefit of our schools,” said MEC Lesufi.

He added that the department has prioritized the provision of resources, assistance and support to these schools.

“Ultimately, the programme provides a potential benefit, as opposed to a burden, for the schools, its learners, parents, and the education system as a whole,” said Lesufi.