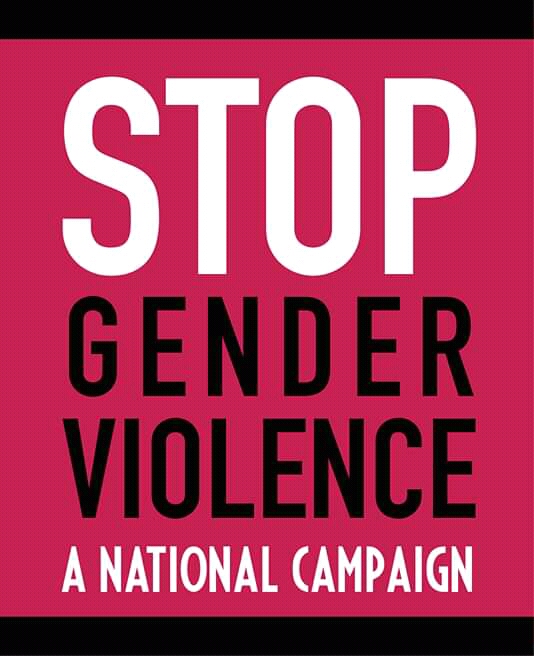 The Black Management Forum’s (BMF) Women Empowerment Desk would like to express its deepest condolences to the families and friends of Uyinene Mrwetyana, Leighandre Jegels, Sisanda Fani, Janika Mallo, Shirley James, Lithemba Jama and other victims that lost their lives due to acts of Gender-Based Violence (GBV).

As women’s month drew to a painful close, we were reminded, once again, of the highly unacceptable levels of GBV that continue to be perpetuated towards women and children in South Africa. According to a study conducted by The Centre for the Study of Violence and Reconciliation,South Africa had the world’s highest rate of rape at an estimate of 138 rapes per 100 000 women in 2017.

The Centre for Constitutional Rights has reported that the femicide rate in South Africa is five times the global average. Thus, the country’s women and children are the most vulnerable population group in our communities and the violence they endure requires distinct and clear-cut attention.

GBV is at crisis level and the country will require more than just reactive slogans, commentary and media responses to fix this issue. Women have said everything that needs to be said, they have orchestrated shutdowns, written columns and had conversations to raise awareness on GBV. They continue to do so to this present day. Mere acknowledgment of GBV and public declarations to stand against this social injustice is simply not enough.

These efforts need to be extensively supplemented by the government through tangible preventative measures.

South Africa’s justice system and police services are critical bodies that need to be vigorous in their prosecution of perpetrators of gender-based violence in this country. The mismatch between the number of first appearance arrests and convictions indicates that the South African criminal justice system is not doing enough to assist rape survivors in particular.

A study published by the Medical Research Council (MRC) on behalf of the National Prosecuting Authority (NPA) in October 2017 titled: Rape Justice In South Africa reveals that many of the basic tasks of policing (as stipulated by Criminal Law (Sexual Offences and Related Matters) Amendment Act No. 32 of 2007) are not done when dealing with cases of sexual offences and further highlights that adherence to the Acts framework could “improve the effectiveness of the criminal justice system in securing justice for victims of rape.”

President Cyril Ramaphosa in his State of the Nation address conceded that GBV was “a national scourge” that had to be eradicated – but the country is in desperate need of a currently non-existent effective mechanisms that will track the true extent of the problem and the effectiveness of strategies put into place to deal with this “scourge”.

Improved coordination and collaboration between the Department of Women, Youth, and Persons with Disabilities, Department of Justice and Constitutional Development, the Commission for Gender Equality and other gender-related institutions, are pivotal institutions that need to steadfastly and collaboratively promote gender equality and assist the government and society in fighting the war against GBV. These institutions should be well resourced, well deployed, coordinated and monitored to be effective.

We as the BMF Women Empowerment Desk also heed to the call of fighting the war against GBV.
END