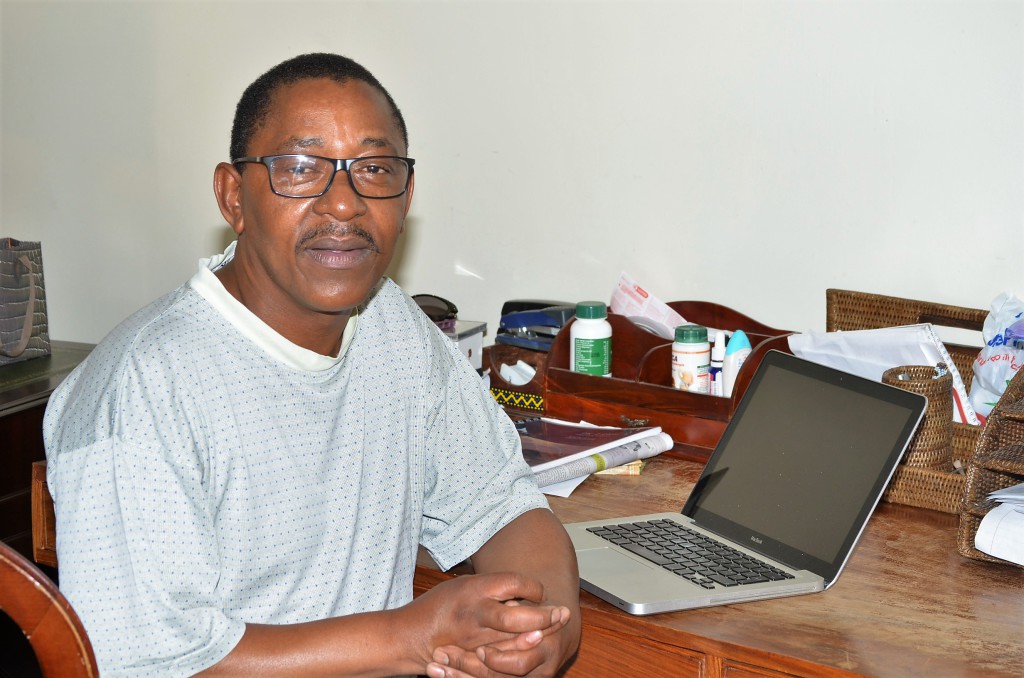 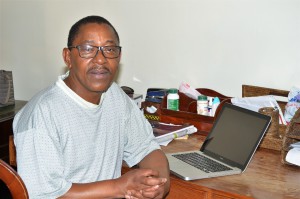 The Black Industrialists Programme will go a long way in accelerating radical economic transformation and changing the ownership patterns of the country’s economy. This is the view of Mr Sydney Mabalayo, whose company, Electro Inductive Industries, has been approved for funding to the tune of almost R29 million through the Department of Trade and Industry’s (the dti) Black Industrialists Incentive Scheme. The objective of the scheme is to promote the participation of black industrialists as manufacturers in key sectors of the economy as identified in the Industrial Policy Action Plan (IPAP).

“The Black Industrialists Programme is the most welcomed and long-overdue government intervention that is destined to expedite the country’s economic transformation. It will ensure that black entrepreneurs own this country’s means of production and are physically and meaningfully involved in the manufacturing sectors.  At the moment most black businesspeople are operating in the services space while others are just shareholders in companies where they do not have much say in terms of decision-making,” says Mabalayo.

He adds that the Black Industrialists Programme will facilitate the introduction of more young black entrepreneurs in manufacturing as companies that are funded will need to source and train innovative young people as they expand their operations and grow their businesses. For instance, his company will recruit new engineers when they expand as a result of the financial support.

Electro Inductive Industries is based in Blackheath, Cape Town where the company is manufacturing small transformers which are designated as Class 0 by the dti for localisation. Their plan to diversify into manufacturing bigger Class 1 transformers got a major boost when they were approved for funding to the tune of R28.8m from the dti’s Black Industrialists Incentive Scheme.

“The funding will enable us to expand our business and acquire specialised machinery for manufacturing bigger transformers.  We will also require more specialised skills in the form of young black engineering graduates.   We will add more than forty employees to the 200 that we already have. Fortunately, we have entered into a R28m partnership with Siemens. Part of the deal is to train some of our employees in their facilities spread in different parts of the world because the new machinery will require highly skilled people,” add Mabalayo.

Mabalayo says although electrical transformers have been designated for local production by the dti, the industry is still dominated by two white companies that are servicing the lion’s share of the orders in the country. They both have strong support from major multinational companies based in Sweden and France.

“It is a very laudable initiative to provide funding to black industrialists but if their access to the market is limited it will defeat the whole purpose of supporting them as their businesses will not be sustainable. But we are positive that the funding will enable us to achieve our objective of being third biggest manufacturers and suppliers of transformers in the county and the largest in about four years,” states Mabalayo.

His confidence stems from the fact that his company’s deal with Siemens includes using the latter’s presence in Africa to access the rest of the market on the continent.

“In addition to job creation, the project has potential for exports. Increasing the contribution of black industrialists in job creation and production of world-class goods for export both of which will play a major role in growing the economy of our country, are the most important objectives that government can achieve through the Black Industrialists Programme,” stresses Mabalayo.