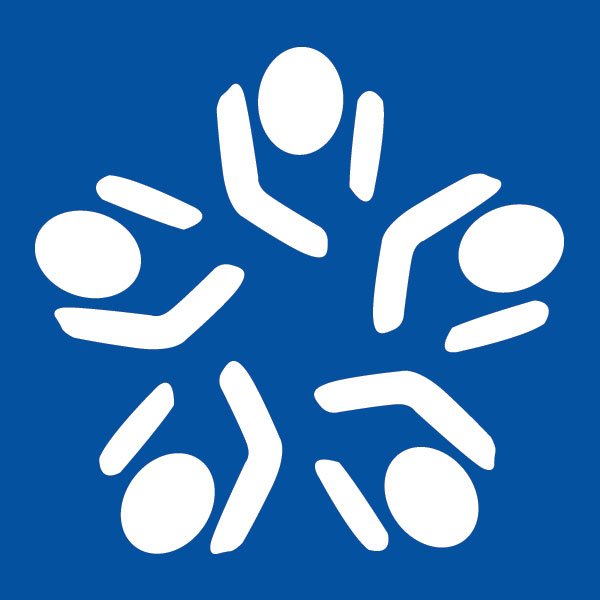 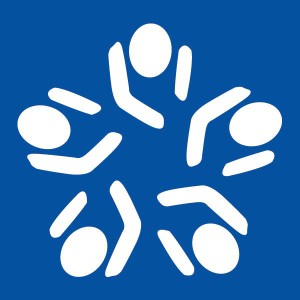 Whether President Jacob Zuma stays or goes in response to the public outcry over his firing of finance minister Pravin Gordhan is important for many issues, including the terms of any nuclear deal with Russia. However, it will have no impact on South Africa’s most pressing policy challenge of all – how to empower the disadvantaged, says the IRR in a new report published today. According to information on its website, the IRR produces, disseminates, and promotes the new ideas that South African policy makers need in order to promote the investment and economic growth that will draw poor people into jobs and build a more prosperous South Africa. It says BEE was supposed to achieve this, but BEE continues to benefit only a small elite.

This is again clear from the IRR’s most recent opinion poll on BEE, which was carried out in September 2016 as a follow-up to a similar field survey the previous year.

The IRR’s 2016 field survey shows that 13% of black people have benefited from employment equity, 14% have gained from BEE ownership deals, and 9% have been awarded BEE tenders. In addition, 15% of blacks have benefited from land reform, of whom many have opted for cash payments rather than land.

Whereas the ANC claims that a public clamour for land is forcing is to embark on expropriation for little or no compensation, the survey shows that:

 0.5% of blacks regard slow progress with land reform as an important unresolved problem;

 0.1% identify skewed land ownership as a key cause of inequality; and

 1% think ‘more land reform’ would best help them get ahead. The field survey also asked if people would ‘prefer a political party which focuses on faster growth and more jobs, or one which focuses on land expropriation to redress past wrongs’. In reply, 84% of blacks opted for the former and a mere 7% for the latter. Since BEE is failing, what should take its place? The answer lies in a new system of ‘economic empowerment for the disadvantaged’ or ‘EED’. This would put its primary emphasis on rapid economic growth, plus millions of new jobs.

More… An EED policy would further empower people by giving them tax-funded vouchers for education, housing, and health care. Instead of having to rely on a failing state, people could then send their children to the schools of their choice, start buying or upgrading their own homes, and take out insurance and other cover for costly medical treatment. The IRR’s 2016 field survey asked whether people would like to have these tax-funded vouchers.

The IRR says more than 83% of black respondents endorsed the idea, while 74% said these vouchers would be more effective than current BEE policies in helping them to get ahead.

Under an EED system, business would earn voluntary EED points for the vital economic contributions they make to investment, employment, innovation, and tax revenues. They would also earn EED points for topping up tax-funded vouchers for the poorest, or otherwise helping people gain access to high quality education, housing, and health care.

That South Africa, with its huge mineral wealth and many other economic advantages, has fallen so far behind the rest of the continent provides some measure of the damage that BEE has done. The IRR said to reverse this situation, the country needs an urgent shift from BEE to EED.