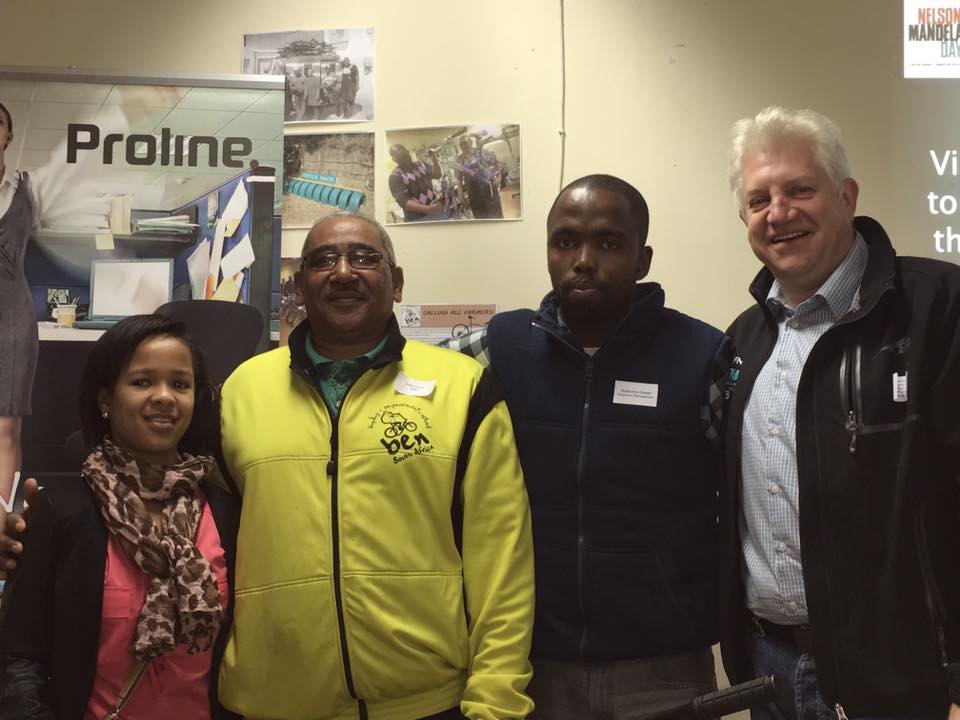 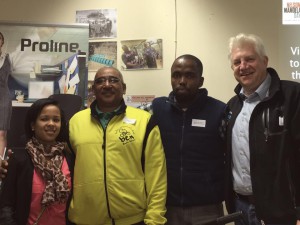 The Western Cape Department of Economic Development and Tourism says it would train about 1 000 entrepreneurs to improve their business skills.

This was announced by the MEC for Economic Development and Tourism, Alan Winde, when he delivered his Budget Speech in the Western Cape legislature on Wednesday.

“Through our Emerging Business Support Programmes, 2 000 entrepreneurs have received the training they need to pursue their ambitions.

“In 2017/18, a further 1000 entrepreneurs will attend sessions across the province. We have been able to drive this programme over the past two years through our collaboration with ABSA, a partner which shares in our commitment to growing entrepreneurs,” he said.

MEC Winde also said the department would continue to provide affordable Wi-Fi to ensure that entrepreneurs are enabled to participate in the new global economy and to improve their communication.

“The onset of the Fourth Industrial Revolution, characterised by the confluence of a wave of new technologies, is reconfiguring the world we live in. While governments around the globe have been challenged in keeping pace with these rapid changes, they have, in the main, yielded very positive impacts. Indeed, new technology is dismantling the barriers to entry in most industries, generating an increase in the number of people who can meaningfully participate in the economy,” he said.

The MEC said the Western Cape Government’s top priority remains as relevant today as it was when he took up this job eight years ago: to create opportunities for growth and jobs.

“We will support our residents and our enterprises to advance their potential to become more competitive, and to embrace innovation – in short, to make sure that here at the Southern tip of Africa, we can play a leading role in driving the new economy,” he said.

He said the department would change regulations to allow businesses to operate smoothly. “In our province, we will not tolerate businesses being slowed down by unnecessary regulations,” he said.

The MEC said his department would invest more funds in export promotion to create more jobs.

“We will also boost businesses across the economy by marketing the Western Cape’s competitive products to the world, in partnership with Wesgro.

“In the year ahead we will invest R1.7 million in wine promotion campaigns in Angola and China, which has seen a double digit increase in wine sale volumes. We will also lead an international Halaal food export drive into key regions to assist our emerging export businesses to tap into new markets,” he said.