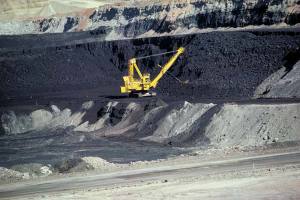 It’s a development which has given coal producers, who are already have low prices and stringent environment regulations to contend with, substantial food for thought.

Tesla, a renewable energy and energy storage firm, has introduced Powerwall, a suite of batteries to store electricity for homes, businesses and utilities, threatens coal producers sustainability in the market. Through the technology, consumers will be able to run TVs, lights, fridges and computers without relying on Eskom.

In an interview with the business section of the country’s weekend broadsheet, Sunday Times, Exxaro, a company which supplies Eskom with coal, captured the general sentiments of coal producers in South Africa.

The company’s spokesperson, Mzila Mthengwane, was quoted: “If the technology on power batteries goes to the extent where it can actually sustain a company and even an industry…how electricity is generated will be a big concern.”