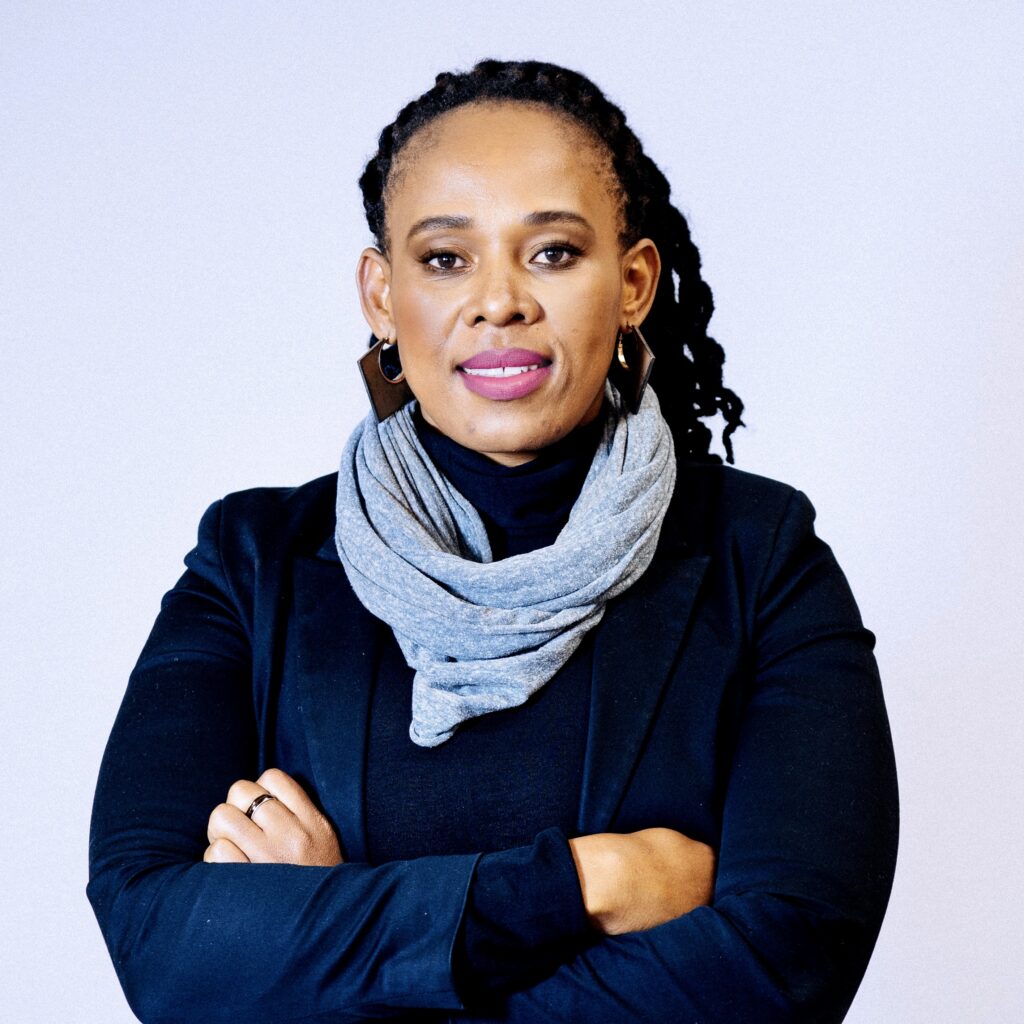 There is still a huge gap for women to bridge in the ICT sector. According to a PwC report, currently, women hold 19% of tech-related jobs at the top 10 global tech companies. Men hold 81%.

Andiswa Msi is one of few dynamic and driven business leaders changing this narrative. Msi was born and bred in Bhaziya, a village in Mthatha. She grew up in a strict and educational household. Her mother, who was a teacher, brooked no nonsense. “If she found a letter from a boy, she would mark it, and you’ll get some lashes, ” Msi recalled.

After matriculating at Dalindyebo High School, Msi studied for a diploma in Food Services Management, which she later discovered was not her calling. Surprisingly, she graduated with a merit award as a top student.

“Someone then recommended that I look for a scholarship. Then I saw a Mandela Rhodes scholarship for a postgraduate program on the advert,” Msi said.

Fortunately, Msi secured a scholarship to study for an MBA at the University of Kwazulu-Natal, followed by other qualifications and certifications.

Like any other student, she had to amass experience working for several organizations. However, her leadership skills started taking shape when she joined Woolworths (SA) head office in Cape Town as their Planner and Change Manager.

Her position allowed Msi to use her project management, financial planning, and change management skills. At Woolworths, she was pivotal in converting and implementing strategic business projects like the Unix operating system rollout and Foods into franchise stores, among other duties. “That captured the woman I am today,” she recalled.

Since then, Msi’s career has been on an upward spiral. She would later join Walter Sisulu University (WSU) Health Resource Centre in Mthatha as a Project Manager responsible for administering Health Sciences Post Graduate Training programs.

But Msi was restless and eager to use her other skillset. Hence, she joined the Eastern Cape Department of Health as the Director of Marketing, Director of Business Process Re-engineering, and, later, Strategic Support, the Head of the Department.

Her versatility allowed her to consider another challenging role in the IT sector: Director of Academic and Office Solutions in the IT department at the University of Northwest.

” I was told that I am the first black woman in the history of the university to occupy the office that I am currently heading,” Msi revealed.

Her initial plan was to join the academic institution at 50, but as it turned out, that transition happened sooner.