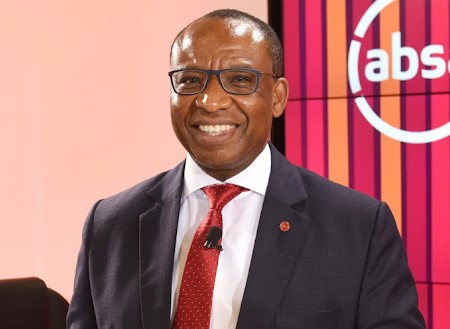 It seems the corporate world is keen to tap into the deep well of knowledge that Daniel Mminele, the former deputy governor of the South African Reserve Bank, has on the workings of the financial services sector. Alexander Forbes’ appointment of Mminele as chair demonstrates this.

Alexander Forbes is confident that in Mminele it has an invaluable asset capable of steering the organisation forward “We are pleased and excited to welcome an individual of Daniel’s gravitas to our board and consider his appointment as an affirmation of the high quality of leadership and governance that we hold ourselves to,” says Alexander Forbes CEO Dawie de Villiers. “We believe that his experience, insight and guidance will greatly benefit our business as we seek to amplify the impact that Alexander Forbes has on people’s lives.”

Mminele says, for him, the time to lead the board has never been more perfect as Alexander Forbes is “at a critical stage of the organisation’s journey as it continues to evolve towards becoming the premier financial advisory firm”. “I look forward to working with the board and executive team to drive the execution of the strategy to accelerate growth and unlock the immense potential of Alexander Forbes for the benefit of all stakeholders, and to add value to people’s lives into the future.”

Mminele was also named as a member of Alexander Forbes’ nominations and remuneration committees of the company with effect from 1 January 2022.

Outgoing chair Marilyn Ramplin, who served in the position since January 2020, is leaving to focus on her own business.

Mminele left Absa in April this year somewhat prematurely after alleged unreconcilable differences with other executives of the bank as regards the direction of the bank.