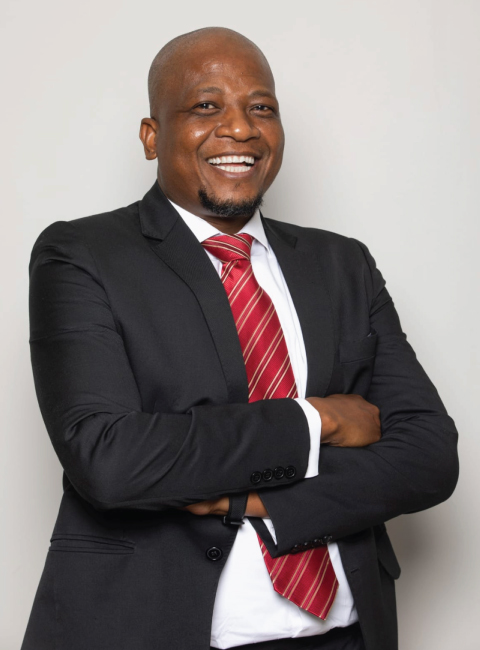 The Black Business Council (BBC) has added its voice to the highly contested process of appointing South Africa’s next Chief Justice.

The black business confederation says SA should appoint a female Chief Justice, as a matter of principle.

The BBC believes that all the candidates that have been interviewed are quite capable but the time has duly arrived for the country to appoint its first-ever female Chief Justice.

“It will be an excellent affirmation for gender equality, mainstreaming and transformation as well as a huge milestone to our 28-year-old democracy to have a female as a Chief Justice of the Republic of South Africa,” said Kganki Matabane, the CEO of the BBC.

The BBC echoes the sentiments shared by the Judicial Service Commission earlier in the week when it recommended the Supreme Court Justice Mandisa Maya as the next Chief Justice of SA which the BBC supports as a “progressive move”.

“This massive and positive development will also send a clear message to the world, the continent, and the country at large that South Africa is serious about women empowerment. It will also say to a girl child, it is possible and doable” said Matabane.

The BBC is has expressed confidence in President Cyril Ramaphosa and added that “he will do the right thing”.