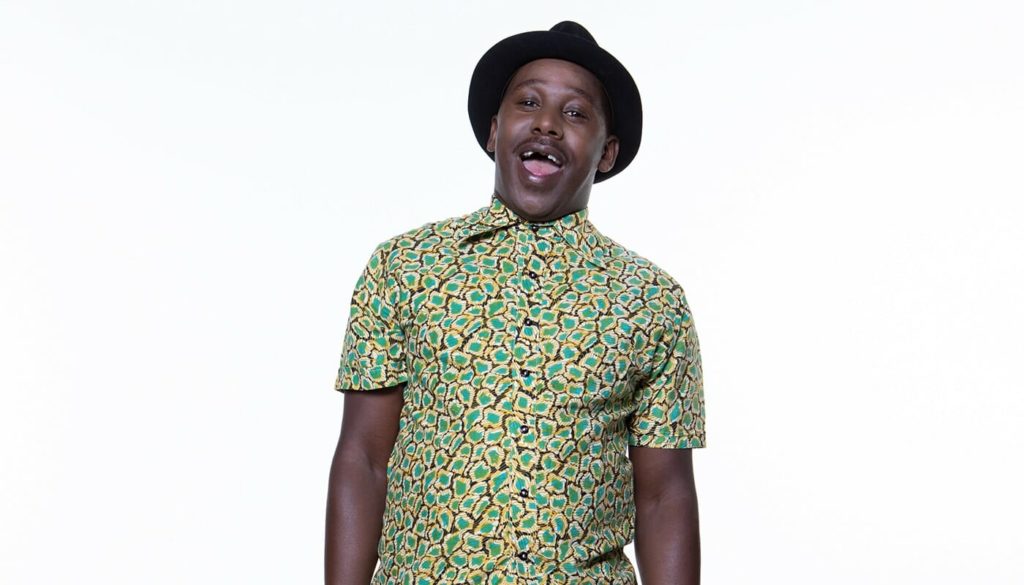 “Making a living as a comedian is not easy. Your family expects you to be a lawyer or
something. And if you’re based in Eastern Cape, they don’t pay you that much.”

Siyabulela Seya was born and raised in Mdantsane, a township in East London. In 2000, he relocated to Port Elizabeth in a township called Motherwell, where kwaito music, at the time, engulfed every part of the township. The music scene in Motherwell inspired Seya to try his hand in music. He joined a kwaito group and they wrote a song, but when the song was released, Seya’s verse was taken out. There and then, he realised that he didn’t have talent in music.

TSAO: How is it like to make a living as a comedian?

SS: Making a living as a comedian is not easy. Your family expects you to be a lawyer or something. And if you’re based in the Eastern Cape, they don’t pay you that much. Sometimes they don’t pay you at all. But I used to shoot a DVD and sell it myself to survive. That’s how my comedy career grew rapidly.

TSAO: How did you turn your passion into a business?

SS: I had to distribute my DVDs on my own, mostly traveling by bus or taxi. At night I will burn DVDs and the following day continue selling. The more DVDs I sold, the more people I reached with my content. I later relocated to Joburg where met Skhumba who introduced him to David Kau. I toured with David Kau in his shows. I also toured with Skhumba. Even now I will be in his show. In 2018 I was the Comic’s Choice Native Tongue winner and also nominated as Best Indigenous Comedian at the 2015 SATMA Award..

TSAO: Who else is helping you in your business?

SS: Right now I have involved my wife in my business. She handles the logistics side of the business while I focus on creating material for my jokes. We shoot a lot of content and we are in charge of it. With a career spanning over 13years, Siya Seya is still going strong and reaching for higher grounds