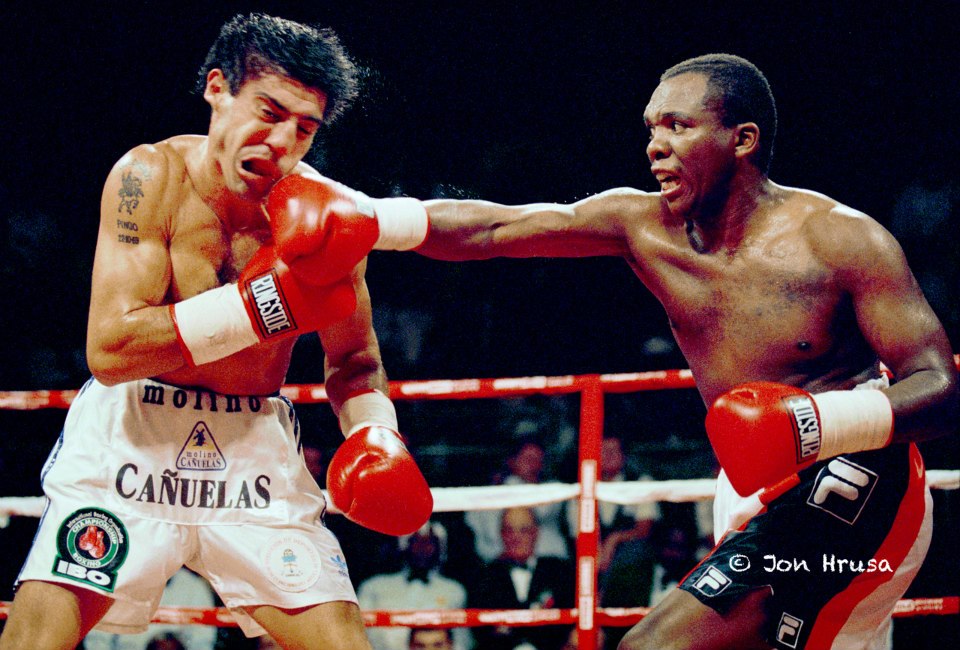 “Youngsters would have posters of South African world boxing champions plastered on their bedroom walls alongside their favourite movie stars of the time.  One would mention the names of boxing champions from a deep slumber effortlessly: “Dingaan ‘The Rose of Soweto’ Thobela, Jacob ‘Baby Jake’ Matlala, Vuyani Bungu, Philip Ndou, Welcome Ncita …”

Relative to the heights it hit early 2000s, now, South African boxing is akin to a boxer floored by a deadly knockout blow on the canvas, struggling to stand as the referee is counting down the clock to stop the fight. And nowhere is boxing’s sorry state mirrored better than the erosion of the mass appeal it once commanded. The hard fact is that locally the sport needs urgent intervention to salvage it from a descent into the abyss of insignificance.

Ask any random stranger you meet at the nearest shopping mall the name of the current South African world boxing champion, and their response would be a blank face, dazed, short of telling you off, ‘Who cares?”

Such is the tragic loss of the appeal of boxing to sport enthusiasts in the “New” South Africa in 2021 – 27 years after the dawn of democracy.

It is inconceivable to think how boxing’s fortunes have moved from one extreme to the other.

In the early 2000s, people would part with a couple of hundreds (a fortune then) to secure a prime seat near the boxing ring to be as close to the action as possible at Emperor’s Palace or Carnival City in Johannesburg. Watching live boxing on the television in the comfort of their homes or in pubs would be a weekend itinerary people would savour.

Youngsters would have posters of South African world boxing champions plastered on their bedroom walls alongside their favourite movie stars of the time. One would mention the names of boxing champions from deep their slumber effortlessly: “Dingaan “The Rose of Soweto” Thobela, Jacob ‘Baby Jake’ Matlala, Vuyani Bungu, Philip Ndou, Welcome Ncita …”

Such was the level of idolatry which boxing greats elicited.

As you would have thought, boxing has lost millions in corporate sponsorship as a result of waning public interest. Truth be told, no one can fault the companies. There is no free lunch. Sponsors expect a return on their investments – massive mileage, association with winners. Presumably, the money that could have been pumped into boxing has been channelled to better use in other corporate social investment initiatives in society.

While cynics would dismiss the effort of resuscitating the local sport of boxing as flogging a dead horse, to South Africans, especially from previous disadvantaged backgrounds, it can be a rewarding career, an escape from poverty. Successful boxers can be role models, an inspiration to people in underprivileged backgrounds. There are also economic spinoffs for hosting high profile boxing events, as small businesses benefit as providers of chauffer services, physical trainers, food and accommodation, security, communication systems, and other services.

It is self-evident that, at the time South Africa has an unemployment rate of 35 percent – and this could only be a conservative estimate, sporting codes like boxing could provide a solution. The reality is that not every young person can become an engineer or doctor.