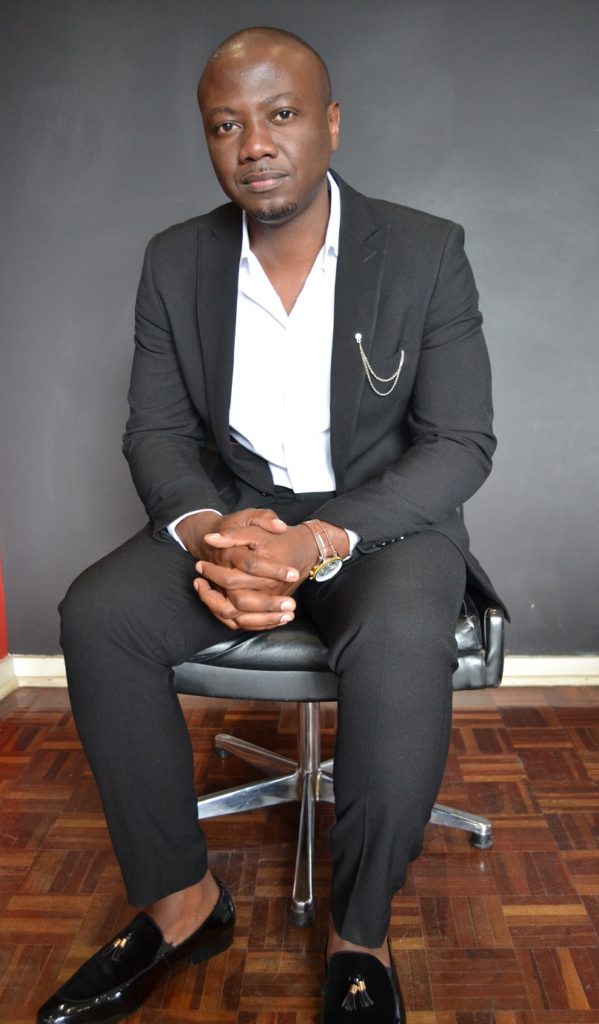 “Leaving a best paying job to start a business is not an easy decision.”

Lindani Mbense (39) was born and raised in Pietermaritzburg, in Kwazulu Natal province. Upon completing his high school, Mbense pursued a qualification in journalism and communication. In 2001, he relocated to Johannesburg where he did his internship with SABC. That was the beginning of a successful broadcasting career.

Mbense started working as a news reporter and did other broadcasting related duties. At some point he was a presenter for Morning Live, SABC Africa and a show called 180 Degrees. He later went on to become an SABC continuity presenter and moved to the sports department. Despite his busy schedule, Mbense always found time to do
voice overs. His work gave him an opportunity to cover soccer, rugby Olympics and All Africa Games traveling all over the world.

After spending 14 years with the public broadcaster, in 2016 Mbense decided to try something new, he
tells TransformSA Online all about it:

TSAO: Tell us about your journey in business.

LM: One thing I knew was that even though I was moving away from presenting, broadcast was what I really enjoyed. So I decided to move behind the scenes. That’s how I started my company.

TSAO: What inspired the name of your company?

LM: Well, the name of my company is called Nyathi Empires. The name comes from my clan name “nyathi emnyama” which means black bufalo.

TSAO: What type of production does your company do?

LM: My company basically does a number of things. Namely, TV broadcasting and flming. When Istarted I knew that there were a lot of companies that were in that space. One of the things that I targeted was documentaries. I always felt that in our country we don’t do a lot of documenting of things. I opened an opportunity for private companies to get a platform to document their own activities. I wanted to give people a chance to document their own stories as well.

TSAO: What is your role in the company?

LM: I am the owner of the company. Basically, I do the entire concept for the client. In the actual production, I become a director and producer and operate my own cameras. However, there is a camera team that we have. We also have asound operator and a lighting specialist and a make up artist.

TSAO: What impact do you think your company has?

LM: The kind of productions we do are very personal to the client. As a production company, it becomes
much easier for corporate companies to work with us. While we have so much to learn, there is also room to grow. We strive to make our production as world class as possible.

TSAO: What are some of the challenges that you had to deal with?

LM: One of the challenges of starting a company is that you are on your own. By that I mean there is no salary and you have to use your own resources. And there is a nagging fear of not knowing if your business idea will work. One thing that I wanted was not to be one foot in and one foot out.

TSAO: Where do you see your business in fve years?

LM: One thing I want to achieve in fve years is having enough content. I want to do more documentaries and reality shows, and get more corporate clients. Over and above that, I want my company to sustain itself.

TSAO: What is your take on transformation in your industry?