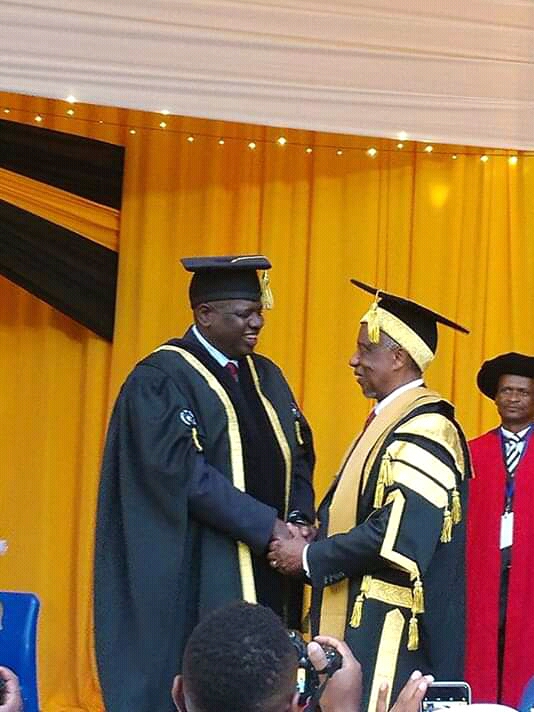 Advocate Dumisa Ntsebeza has been unveiled as the ombudsman of Cricket South Africa’s (CSA) Cricket for Social Justice and Nation Building (SJN) project that was formally launched at Olympic House, SASCOC, in Johannesburg on Friday.

The announcement marked a key milestone following the preliminary details given by the Transformation Committee of the CSA Board first made known last month.

Advocate Ntsebeza, who will be the face of the Office of the Transformation Ombudsman, will be tasked with managing an independent complaints system that will look at the healing, restoration and uniting process of cricket players, fans, and the nation, starting with the former players.

Amongst his other tasks will be to convene a National SJN Imbizo and provide assurance regarding the extent to which transformation programmes are impactful on society. Further responsibilities will include setting up The Restoration Fund – to deal with opportunity cost due to discrimination – and the implementation of the Diversity, Belonging and Inclusivity (DIBS) program.

Speaking at the formal launch, which was held with only 50 attendees present in line with COVID-19 restrictions, CSA Independent Director and Transformation Chair, Dr Eugenia Kula-Ameyaw, said the SJN project was a key step towards rectifying some of the wrongs of the past.

“This is not only significant for cricket, but for the entire nation,” she said. “It is a national project and we hope it will help those who have been hurt due to discrimination heal quicker. What this means to all of us, to those affected, is that CSA is heading in the right direction. It’s not enough just to talk, but action is required and I think this is a step in that direction.

“It is also a sign that shows what may have been conceived as impossible can be considered as doable. I want to believe that as the cricket community we have the ability to find common ground and deal with the pains of the past.”

Advocate Ntsebeza is a renowned and highly sought-after public speaker both locally and internationally. An attorney, advocate and acting judge, amongst other things, he is a former political prisoner, who was imprisoned in 1976.

The Advocate, whose SJN ombudsman office will be based at Olympic House in Houghton, served as a commissioner of the Truth and Reconciliation Commission in 1995. He was appointed chancellor of the University of Fort Hare in January 2017.

CSA Acting President, Mr. Beresford Williams, said: “Today I can boldly say that despite the challenges CSA has endured, we are committed to a new path anchored on the mandate set out by the Cricket for Social Justice and Nation Building project.

“We owe it to the former players, coaches and administrators and the general public, to act decisively. We need to ensure the ills that may have been inflicted on them are not extended to the next generation.

“As the board of CSA, we took the country into our confidence and accepted responsibility for not establishing adequate channels for reporting of acts of racism and discrimination at the time that they occurred. We acknowledge this oversight and apologise to the cricket stakeholders with a promise that we will immediately strive to remedy what happened in the past.”

They will assist with, amongst other things, identifying and mapping appropriate channels for enhancing public awareness on SJN, building relationships with key stakeholders and help promote unity and reconciliation.

“We need the ambassadors, former players and many others to help us with this,” Dr. Kula-Ameyaw added. “We have them with us as part of the project and they are the builders who are part of the process. They will help us roll out things out in every corner of the country and I would like to thank them for accepting this responsibility.”