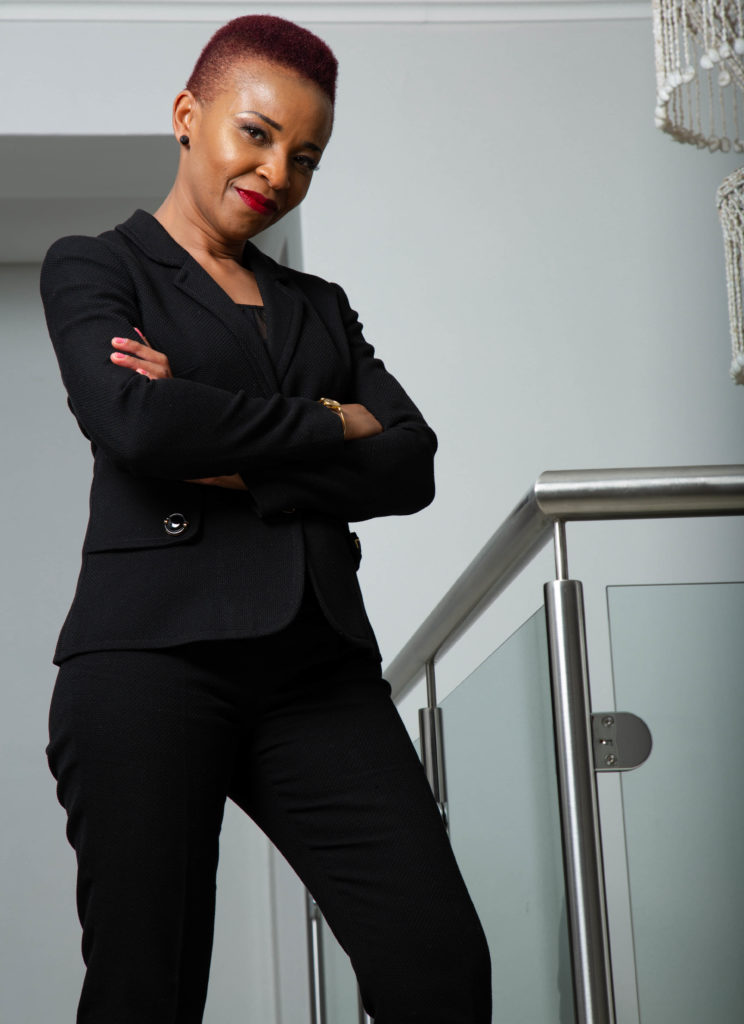 In some cases, women are demotivated to pursue careers in medicine because they regard it as a male-dominated field. Dr Karabo Tlale, a specialist obstetrician and gynaecologist, feels that strides to include more women into the mix could involve informing young females about the field and guiding them about how they can get into it, especially during career guidance. Initiatives such as “Take a Girl Child to Work”, can help build an interest in medicine among young women. “Medical institutions and the Department of Health should create programmes to guide learners into the medical field,” she adds.

While Dr Tlale is really enjoying her career, she says as a black woman, there were a few challenges she faced when trying to enter the space. It was very difficult for her to be admitted to study medicine. “I had to do a BSc as a degree, then an Honours in Microbiology before getting admitted into medicine,” she explains. “Resources were also a problem, including getting sufficient funding for my tuition fees and achieving overall survival during my studies.”

Dr Tlale believes her entrepreneurial skill started to show when she began selling different items to raise pocket money. Her flair for entrepreneurship has shown up again because in addition to being a specialist obstetrician and gynaecologist, she recently launched her new skincare range, Sensual You.

“It is very important for one to keep improving themselves since there get to be new discoveries, new developments and with the fourth industrial revolution, there is a lot of advancement not only theoretically but practically as well,” explains Dr Tlale. “Attending congresses helps a lot either as refresher courses or to gather knowledge on the latest developments. Reinventing oneself and creating elements to diversify one’s portfolio is one important aspect in life. It brings along a break in what turns out to be a monotonous career path. As it is, I have just launched the Sensual You body care range, which in essence, is not a different line from medicine, but brings out other skills, e.g. business, mind and creativity.”

As entrepreneurship isn’t an easy journey, Dr Tlale feels we should play our part in supporting female business owners. “We can support them by looking at their emotional wellbeing since one faces a lot of challenges in setting up and maintaining a business,” she explains. “Funding also has to be made accessible for new ventures. Once established, engaging direct contacts becomes key and supporting local makes it easy to grow one’s business.”

Dr Tlale believes that to accommodate all women entrepreneurs, women’s networks need to be expanded. “This can be done by women telling their stories so other women can relate,” she explains. “Sharing information and working together is also usually beneficial. Holding seminars, workshops etc, to enlighten women and to recruit women when projects are launched in the communities is essential.”

She also strongly believes in the power of mentorship and would consider mentoring another woman not only to uplift her, but also because she feels imparting knowledge is one of the best ways to assess one’s own abilities and achievements. “I personally would be really happy to mentor another woman,” she says. “It surely would need time invested in it and commitment, but at the end of the day, it would be rewarding.”

Dr Tlale shows that as women, we shouldn’t confine ourselves to one path, but should feel free to pursue our different passions and express all the excellence that is within us.