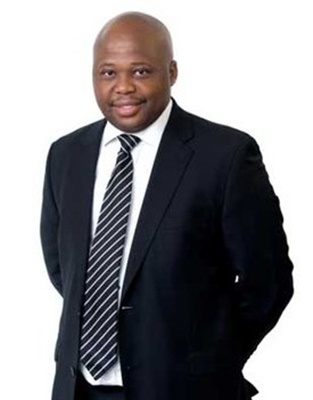 Financially troubled Edcon recently announced a R2.7 billion recapitalisation programme which will prevent a total shutdown of the company and save the many jobs that would be lost. Mcane Mthunzi was later appointed as their new Chief Operating Officer (COO), a move that was welcomed by The Black Management Forum (BMF)

“Coming at such a critical time of the Group – when most organisations would have opted for the ‘familiar’ and the more of the same – Edcon’s decision, in the Group’s own words, affirms Mr. Mthunzi’s wealth of experience and an illustrious career as a Corporate Executive and Director in a variety of business sectors.”

“This appointment serves as a touchstone of value at a time when some in our society appear to cast doubts over the moral compass and competence of Black Executives in South Africa” said the BMF President, Mr. Andile Nomlala.

The BMF wishes Mr. Mncane Mthunzi well in his new portfolio and congratulates the Edcon Group for its foresight and commitment to transformation.