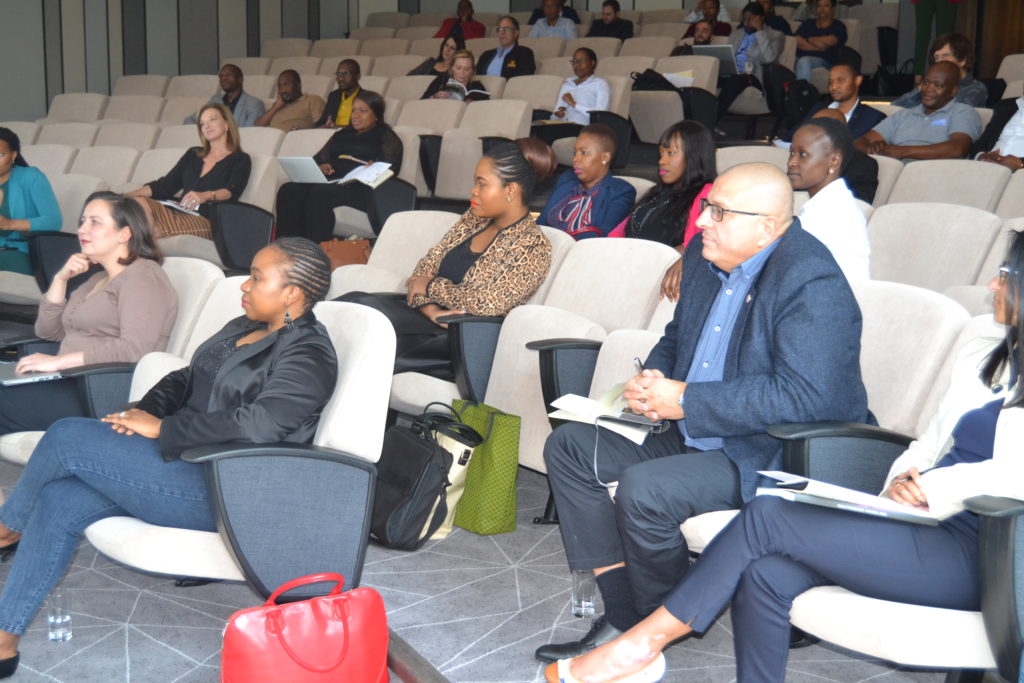 In our volatile environment that throws socio, economic and political curve balls on an almost daily basis, the Franchise Association of South Africa’s latest franchise survey, sponsored by Sanlam, shows that, of all the business formats and across all sectors, franchising, through its unique business format, continues to show growth and resilience despite challenging conditions – with a estimated turnover of R721 billion equivalent to 15,7% of the total South African GDP.

The number of franchise systems has risen to 865 from 843 in the last year continuing the growth trajectory with a total of 45 011 outlets, most of which are owned by the franchisees (80%). The nett number of outlets that were signed up in the last year is 2 602, which is the sum of 3 181 stores opened, less 579 closed.

According to Vera Valasis, FASA’s Executive Director, the survey, whilst still showing positive growth and a high level of franchisee satisfaction, shows the sector is carefully and cautiously navigating the economic storms to safe-guard their businesses, supporting their franchisees whilst trying to grow their brand and contribute to the country’s GDP. “It is testament to the entrepreneurial strength of the franchising sector that – in the face of increased unemployment to 27.2 percent in the second quarter of 2018 and with job losses of -35 000 in the formal sector and -73 000 in the informal sector – there has been an increase in the total number of people employed in the franchise system – from 343 319 to 369 573.  Of those employed in the franchising systems, 292 480 are black staff; 13 563 are coloured staff; 13 822 are Indian staff and 49 708 are white staff.

On average, each franchisee employs 18 staff members in the business, including him/herself.  There are 12 full time and 6 part-time employees and in franchisee businesses, the average ratio between management and staff is 1: 8 (2 management staff vs 16 non-management staff).

According to FASA Chairman and MD of the OBC Group, Tony Da Fonseca, “it’s been a tough trading season for most if not all industries so it is reassuring to see that our sector is weathering this tough economy better than most. The increase in GDP contribution is encouraging but has to be viewed against the contraction of our economy. Despite this, franchised business concepts remain a viable option due to its “strength in numbers” benefits.  I remain (cautiously) optimistic and encourage Franchisors to stay focussed on building their brands and do everything possible to guide and support their franchisees.”

Sanlam, the sponsor of the FASA Franchise Surveys, Jannie Rossouw, Head of Sanlam Business Market, says successful business ownership is critical to the South African economy and franchising is a massive contributor. “As sponsor of the annual FASA franchise survey, we are passionate about helping business people succeed on every level and we believe the knowledge gleaned from successful franchisors and franchisees offers valuable insights into the mix of factors that make up successful business ownership.”

“There is no question, concludes Vera Valasis, “that franchising as a business format not only offers viable business opportunities but ensures that the network of franchisees has the necessary support to weather the many economic onslaughts that are so prevalent today.  The longevity of franchisees in business and their good working relationship with their franchisor proves that ‘being in business for yourself but not by yourself’ is what makes for a successful partnership.”