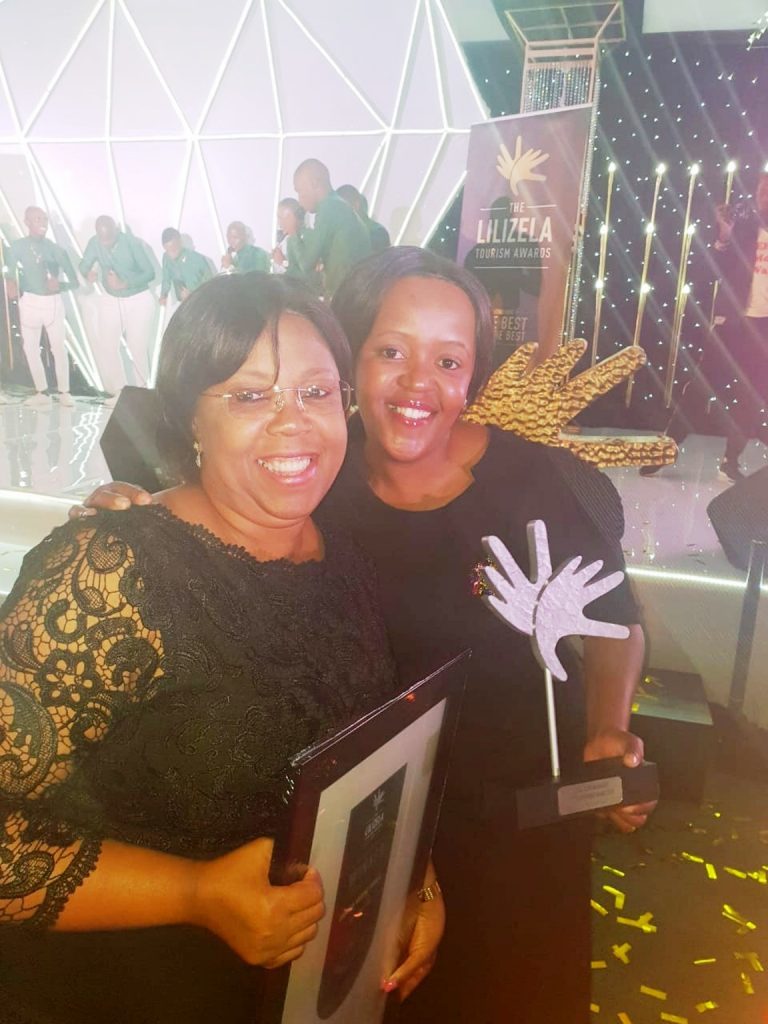 uShaka Marine World – home to the seventh largest aquarium in the world and the largest one in the southern hemisphere – has won the Best Visitor Experience Award at the Lilizela Awards.

This is the third time that this premier tourist attraction on Durban’s iconic Golden Mile, has snapped up a prestigious Lilizela Award. The first one was in 2015 and the second in 2017.

CEO of uShaka Marine World, Dr Stella Khumalo, said that a third Lilizela Award in 2018 was testament to the power of edutainment and the fact that more and more tourists were supporting a local hospitality industry that was underpinned by a strong conservation message as was the case with uShaka Marine World.

“It is also evidence that we are able to provide a quality, value for money offering that remains fresh and relevant since opening to the public in April 2004. Since then, more than 10 million local and international tourists have visited uShaka Marine World,” she said.

Launched in May 2013, the KZN Lilizela Tourism Awards recognise and reward the best of the best in South Africa’s tourism sector. The name is derived from the Zulu word ‘’Lilizela’’ which means celebrating and praising by ululating when someone has done well. These awards are an initiative of the National Department of Tourism and delivered by the Tourism Grading Council of South Africa.

A total of 1385 entries across the various categories was received this year.

The awards were judged according to guest votes (80 percent) and those of a panel of judges (20 percent) as well as each business’s TripAdvisor rating.

uShaka Marine World’s marine attractions include Sea World where underground viewing galleries extend 500 meters through a series of four superbly designed old ship wrecks. Every tank is designed to represent the natural habitat of its inhabitants whilst also telling a story that reflects the uShaka’s Phantom Ship theme. It is one of a very few Aquariums in the world to display Silvertip sharks.

Sea World also boasts an impressive Dolphin Stadium, the only place in Africa where visitors can see these majestic creatures. Alongside the Dolphin Stadium, is the Seal Stadium and the Penguin rockery, which is home to over 63 African penguins.

Incorporated into the Sea World complex is Sea Animal Encounter Island which includes the Snorkel Lagoon, Ocean Walker, Shark Dive and Stingray Feed. This enables uShaka guests to have a truly up close and personal encounter with these fascinating uShaka inhabitants.