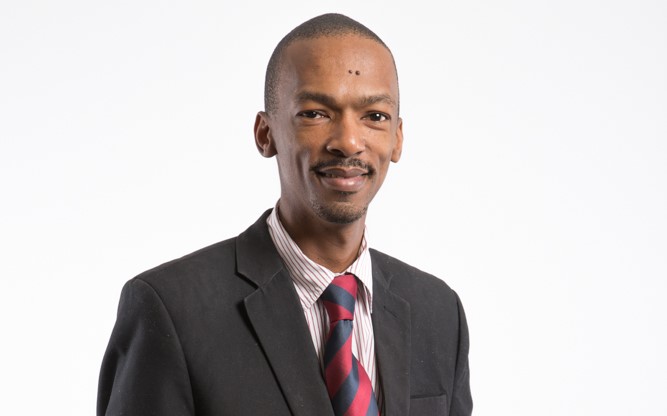 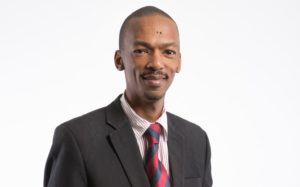 The World Economic Forum in Davos each year is a meeting of global policy makers with business leaders, and with each conference I seek to understand South Africa’s place in the world. Since the Radical Economic Transformation (RET) has undertones of nationalism and the conference is more designed to check the pulse of Globalisation as a movement, the delegation has to create a delicate balance for its advocacy. It’s a challenge that we know all too well in our local economic context, where the political rhetoric could be nationalisation but legislatures pass Acts such as the 2015 Protection of private investment to reassure foreign investors of the protection of their property. A policy, which inevitably opposes land expropriation as a government programme.

The Davos platform is  really set to reaffirm the extent to which the Globalisation agenda is fully in motion and can’t be reversed. Even with this years theme of, “a shared future in a fractured word”, the idea to affirm that Globalisation has the right ingredients to drive global economic development. It is worth interest in 2018 that the American President is set to give an address, and the forum will seek to push back on his ideas of nationalism. The idea that his, “America First” mantra is by definition against the Globalisation agenda. Business leaders like Jack Ma, would point quickly to an irreversible machine that Globalisation is, and how his company listing in NY Stock Exchange (Current Biggest IPO in history) dwarfs the supposed gains the American economy would have with nationalism.

Then there is an idea that in one Airbus airplane,  you have inputs from over 20 countries and where would that put “America First” ? The idea that the world economy has converged and that there is a path towards shared productivity and technology transfer. Thus to come into a conference such the one in the past week with a me first agenda, may undermine a new geo-economic direction that could define the future of the world.

South Africa and the state of play!

There is an acknowledgement in our country that we need to create a better economy for the people. This goes beyond our over trivialised race relations and conflation of political debates, where RET is dismissed because Guptas concluded another questionable deal. South Africa needs to up its game and build an inclusive economy capable of developing the poor and reduce unemployment and inequality.

Thus, if RET becomes such a vehicle, it’s proponents now need to think not only about the challenges it seeks to solve but also how does it fits in the world. For this reason in his public address leading to his departure to Davos, Ramaphosa spoke of promoting South African interests. In a room full of global policy makers and business leaders, how can our own policy makers speak with confidence to ideas espoused in RET and sway our own business leaders like Johan Rupert that have publicly criticised it?

Since RET is more a public rhetoric than it being a clearly outlined policy, it’s acknowledged that it seeks to change the profile of economic ownership with an inclusive model. Other economic structure or profile that ought to be changed is the profile of our balance of trade. The idea promoted here being moving the profile of our exports from being more minerals dependent to manufactured good. Manufactured good would then create room to introduce Black industrialists, which will be the ultimate game changer for a black class that has very little participation in the space.

Considering Alibaba opening its platform to list Mexican manufacturers last year in light of possible trade limitations imposed by the US on them. South Africa can learn how to leverage its developmental agenda against main global economic trends. The AISI project in the DTI is one such project where SA engineering firms are given access to supply Airbus and other related global firms. This could still have a non-RET ownership or participation structure at this stage, but hold a better key towards economic development than B-BBEE and other related programme of the past. Globalisation can provide opportunities for the local economy to earn international income.  Such revenue provides, new wealth from which Black economic participation can be developed, away from a notion of taking wealth from other to give to others.

South Africa’s two part challenge though in such forums

There are two ideas that are exclamation points for South Africa in forums such as the WEF. Firstly the country needs to navigate its reputational variables, which are mostly related to how we manage corruption. Secondly it is managing competitive variables, which is defined in the main, by the institutional memory of local organisations to complete sophisticated business transactions. The country need to be seen as addressing the corruption challenges and it needs to lift its hand as Africa’s most stable industrialisation partner.

How then does RET fit within such a promotional framework to international decision makers? This was perhaps the biggest silence for proponents of RET in the previous week, a reassurance that an international self-promotion agenda of the country, still recognises the need to create room for excluded participants. Even with talks of creating public compacts, the commitment to RET is not clear.

South Africa’s fractures are stark and the continued mistreatment is creating a new racial unstable society at a cusp of a fall out. South Africa now needs to articulate both locally and internationally a new message of hope towards reconstruction, both feeding into an election seeking rhetoric and investment mobilisation message.