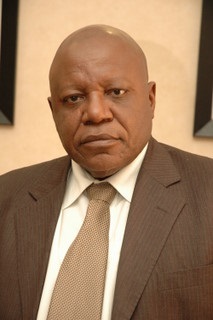 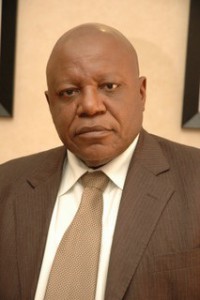 Former President of Black Management Forum (BMF), Mr George Negota passed away on Sunday, 7 May 2017 in Johannesburg. Negota was the BMF President from 1984 – 1986. Between 1981 and 1986, the BMF recognised its responsibility to deliver services to its membership and raised funds to achieve this objective. With the support of the Paris Chamber of Commerce, the Swiss Institute of Management Development and the South African Board of Directors, the BMF began offering management leadership programmes. During his presidency, the BMF broadened its reach establishing regional structures across the country.

Previously it had been a Transvaal (now Gauteng) based organisation. When Negota stepped down as President of the BMF, he became the proprietor of a business development consultancy. Between 1990 and 1991, Negota was a director of the ANC’s Department of Manpower Development.

In a statement on its website, the BMF said it appreciates the mark Negota has made in the formation and leadership of its organisation. “His contribution to the transformation landscape and in managerial leadership development will forever be remembered,” read the statement.

The BMF further stated that Negota left a huge gap to fill in the business sector and together with the Negota family they will host his memorial service on Wednesday, 10 May 2017 in Johannesburg. The former president’s funeral will be held this Saturday in Venda (Makhado).