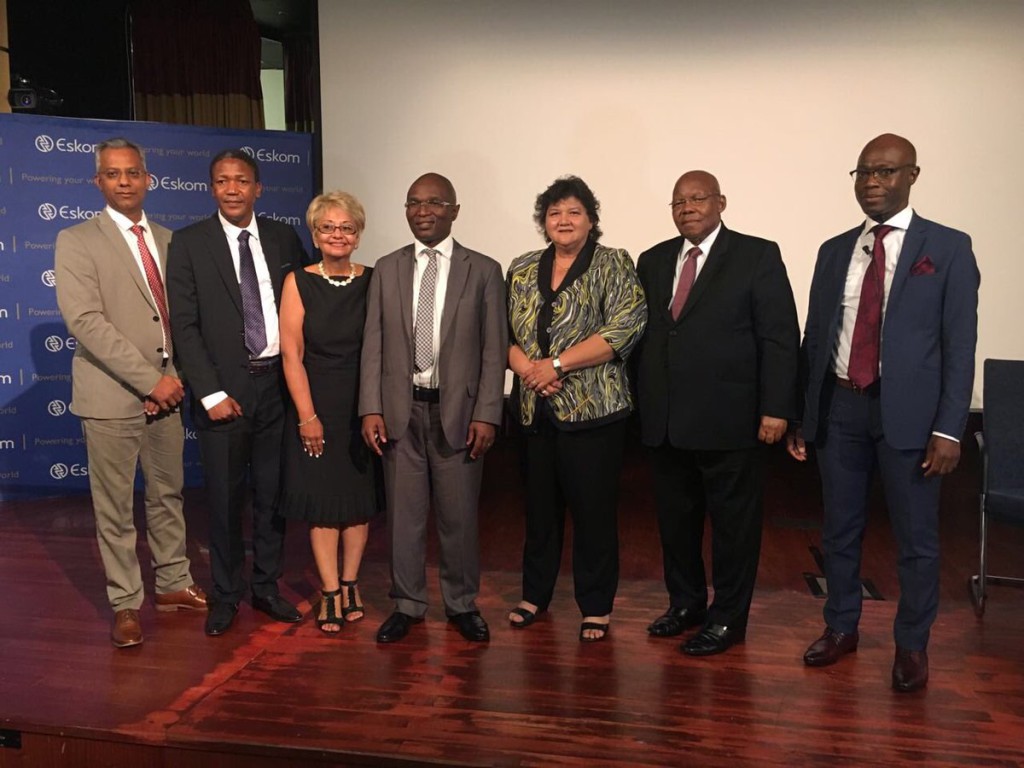 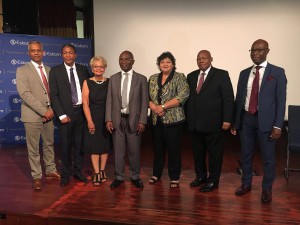 Mining giants, Exxaro and Anglo American could be in for a rocky ride if Eskom’s threats are to be taken seriously. This comes after the state utility’s quarter update today. Eskom was responding to Exxaro’s restructuring of its black economic empowerment (BEE) ownership by lowering its black shareholding from just over 50 percent to 30 percent, and Anglo American’s plans to sell its domestic coal mines.

Earlier this month, Eskom acting chief executive officer, Matshela Koko lambasted Exxaro’s intention to reduce its empowerment ownership in a series of tweets. Koko’s ire was provoked by Exxaro’s announcement of a new BEE vehicle after their previous scheme’s 10-year lock-in period expired. Eskom’s coal procurement policy dictates that bidders have a black ownership of 50 percent or more to qualify as a coal suppliers. 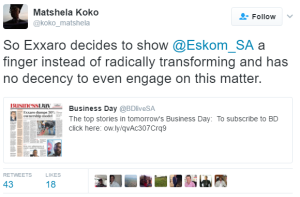 During Tuesday’s event Koko said, “we made a board decision to invest R1.8bn in Matla so there is more coal after 2023 when the current coal contract expires. This was done to support black mining and so that Exxaro could compete with South32 and Anglo. To read that it is reducing its shareholding to 30% after what we have done is a slap in the face; after we’ve paid for the assets.” Matla is an Exxaro managed mine.

Koko had this to say about Anglo American: “I have met with Anglo and said: ‘You will not restructure without our input’”, adding that there was no disagreement with Eskom’s former contention that it owned some of the mine’s assets having paid for their construction in the past.

Public Enterprises Minister, Lynn Brown confirmed her department’s support for Eskom’s procurement policy. “While the Public Protector report and the inquest will take their course, Eskom will continue to radically but fairly transform coal procurement – it is a non-negotiable national imperative”, she said.