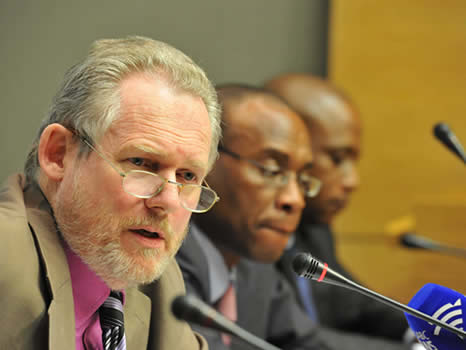 A respected BEE expert has said the much-vaunted advisory council – launched in late 2009 – had since its inception brought back broad-base black empowerment (BBBEE) to the South African political agenda.

This bucks the general trend in BEE circles with most BEE practitioners criticising the council and describing it as a useless talk shop which reworked old positions during its quarterly meetings with President Jacob Zuma.

As government launched SA’s first advisory council on broad-based black economic empowerment, expectations of an effective empowerment strategy rose, along with sceptism about the council’s ability to fulfil its broad mandate.

“The speed of economic transformation, we have to admit, has been frustratingly slow at times,” he said. And the “broad-based” element had been elusive.

He conceded that empowerment in the first 15 years of democracy had been “a story dominated by a few individuals benefiting a lot”.

Motlanthe’s admission of the limitations of government’s empowerment strategy has been welcomed by analysts and opposition parties. The link has been made repeatedly between SA’s inability to transform quickly and the brake that this will continue to be on economic development.

Ajay Lalu, the CEO of Black Lite Consulting, told Transform SA that returning BBBEE to the political agenda was critical because during the global financial crisis BBBEE took a back seat.

“The advisory council has recognised that fronting is a major concern and needs to be eradicated and criminalised,” said Lalu. “It has also now initiated the process of reviewing the codes of good practice which are in need of a major overhaul.”

Read the full article on the print edition of Transform SA.