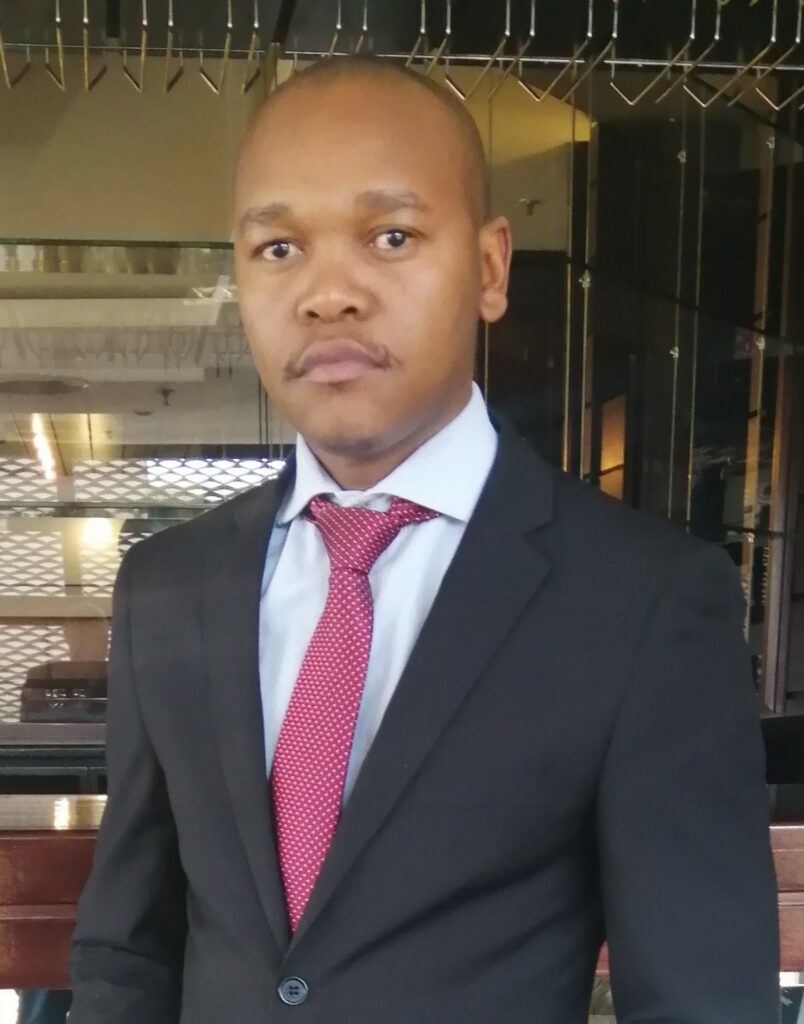 Sovereign Africa Ratings (SAR), a new entrant into the highly competitive sovereign ratings business, where it competes with the likes of Moodys’, Standard and Poors and Fitch, has appointed its first Chief Operating Officer, Mr. Zwelibanzi Maziya.

Dr. Sifiso Falala, the founder of Sovereign Ratings Africa has welcomed the new appointment and said SAR was aware of the mammoth task ahead, but launched this new business because Africa and the developing countries need to be well represented in the measurement of the credit worthiness of their countries. This is a role that could not be delegated indefinitely to long established multinationals.

Mr Maziya, the new COO believes that SAR has done enough to ensure that it has a competitive advantage in the market, having carefully studied the methods and sources of existing service providers. Dr. Falala explained the new COO was appointed because he espouses all the SAR values of ratings integrity, exhaustiveness and transparency.  “Africa is at a crossroads economically”, Dr Falala said. “The launch of an independent African agency committed to exhaustive ratings could not have come at a better time. This is a milestone we celebrate with the more than 1.3 billion Africans, and others in emerging markets, that have for many years been wating for information that can inspire transformation, economic growth and self-reliance”, Dr Falala concluded.

Zwelibanzi Maziya is an economics graduate from the University of Pretoria. He comes from a credit rating services background, where he spent the past 8 years. His former employer is the Financial Sector Conduct Authority (FSCA), through which he has in-depth knowledge of the industry.  The richness of Maziya’s experience includes knowledge of local and international developments in the regulatory space. He intends to maintain ongoing bilateral relationships with the  European Securities and Markets Authority as well as FSCA.  He is committed to ensuring that SAR adheres to the principles of the Organization of Securities Commissions’ (IOSCO) Code of Conduct Fundamentals for Credit Rating Agencies (the “IOSCO CRA Code”).

“Such alignment is good for the credibility of the industry as a whole”, Maziya remarked.

“I hope to apply my skills and knowledge to SAR and to serve this great continent with distinction”, Maziya concluded.

SAR is licensed to issue sovereign and sub-sovereign credit ratings and therefore intends to service the African region and other developing nations globally. SAR believes that such ratings are just as important to the countries as they are to international and local investors. Unfair ratings can unjustly stunt economic growth.

SAR’s, with a board of 9 directors, and several specialised expert teams, has its  analytical unit headed by its Chief Ratings Officer and Economist, David Mosaka. The board chairperson of SAR is Portia Ravhulani, a chartered accountant and business expert. Mr Mosaka, the chief ratings officer,  has more than 25 years of experience in the field of economics and his career path has led him into all aspects of economics, econometrics, economic modelling and research in the sub-Saharan region.

SAR is also an affiliate of Plus 94 Research, one of South Africa’s leading market research companies from which SAR benefits in terms of operational support services. While the business is based in Johannesburg, South Africa, it enjoys, through the affiliation to Plus 94, extensive international reach. The first sovereign ratings of the South African economy will be released in September 2022.