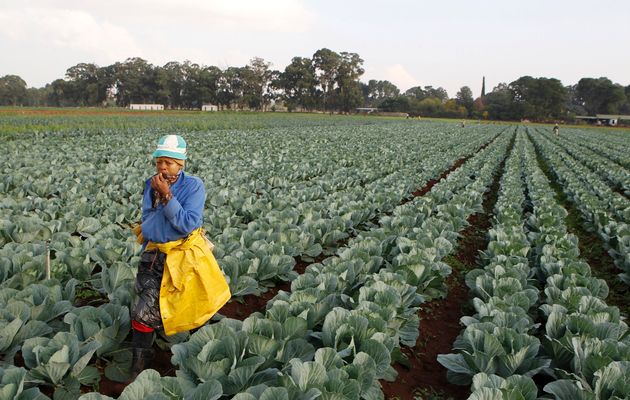 The Motsepe Foundation has partnered with Agri SA to drive development funding and foster greater collaboration to accelerate inclusivity in the agricultural sector.

Limpopo and Mpumalanga have been earmarked as a starting point to boost the sector’s transformation efforts.

Through a subsidiary called Agri Enterprises, The Motsepe Foundation and Agri SA, have identified access to capital as a key constraint facing projects with real potential to support and advance emerging farmers, and have joined forces together to find concrete solutions.

Due to poor access to land several promising projects around the country have been unable to secure adequate funding for their operations. Agri Enterprises and the Motsepe Foundation have stepped into this gap, demonstrating the ability and the will of the agricultural sector to help realise the objectives of democratic South Africa.

Due to legal and tax requirements and because of the commercial nature of these projects, the Motsepe Foundation facilitated approximately R 70 million of funding for the first two projects through a company established by the Motsepe Family.

The first of the projects supported in the current phase of the initiative will be the joint ventures established following the successful Greater Tenbosch land claim in Mpumalanga. Three ventures have been established to cultivate cane on this land which have to date suffered from a lack of funding. A key partner to this project has been consumer goods giant RCL Foods, which is currently the sole funder of the joint ventures.

The second project, Majeje Citrus, will be in partnership with the Majeje Traditional Authority which occupies land still owned by the state, despite the recognition of the community and its chieftaincy.

In partnership with Komati Fruit and ABSA, the community has set up Majeje Citrus. With the support of Agri Enterprises and the Motsepe Foundation, the community will now be able to develop its land and participate in the cultivation of South Africa’s most thriving agricultural commodity.

The first two projects of this initiative will create and maintain 1541 jobs (seasonal and permanent) – and will impact on 5705 livelihoods.

This partnership is expected to provide a new and vital model for the support of forward-looking, private sector-led initiatives aimed at promoting inclusivity in the agricultural sector.