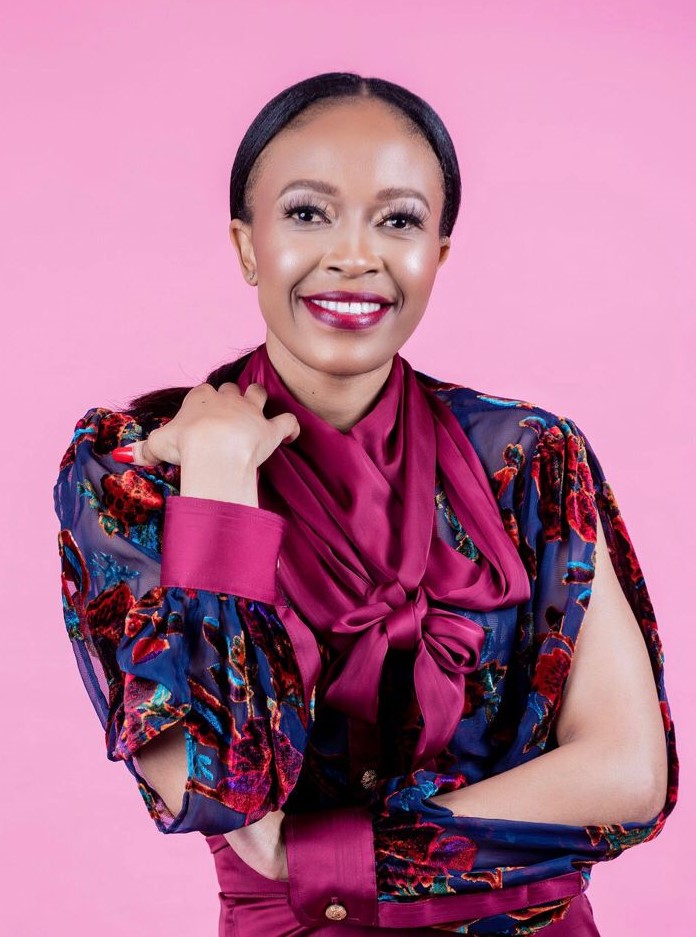 The CEO and founder of Young Women in Business Network (YWBN,) Nthabeleng Likotsi, has been consulting with various banking and business leaders over the last few months as she is in the process of establishing the YWBN Mutual Bank as per the letter of authorisation granted by the South African Reserve Bank’s Prudential Reserve Bank.

She has been consulting with her mentor, the founder of African Bank, Dr. Sam Motsuenyane. “My journey of seeing YWBN’s vision come into fruition is highly inspired by Dr Motsuenyane[YF1] ”

Likotsi is the first black South Africa woman to establish a mutual bank, she is also one of the youngest in the world at the age of 37. YWBN was established in 2009 with an objective to bring together a network of black professionals and businesswomen to share experiences in investing and business.

In 2014, she struck upon the idea of establishing the YWBN Co-operative Financial Institution (YWBN CFI), a recognized entity capable of providing banking services to its members.

In short, Likotsi read the definition of a CFI, she implicitly understood that it operated on the same grounds as a “glorified Stokvel”.

The banks has been receiving massive support from the general public as they are excited to see a new role player enter the financial market and one that resonates with them.

“I am a start-up entrepreneur and I always felt like these banks could never understand my needs, I am so grateful for YWBN Mutual Bank because I will finally be able to achieve my goals and dreams.” Says entrepreneur Lesego Motala

You can find out more about the YWBN platform at: www.ywbn.co.za