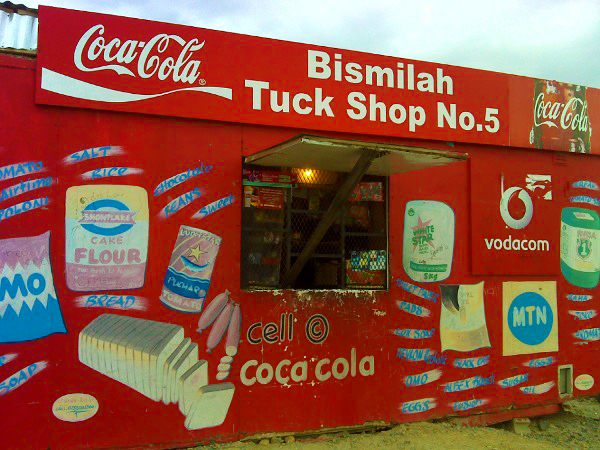 FNB claims its FNB WebStore will offer more than a payment device, extending other banking services to the informal economy. The question is whether or not this can be regarded as a mindset change of traditional banks towards informal traders, majority of whom black South Africans.

First National Bank’s foray into the informal economy, a sector traditional banks have been overlooking, can be viewed as a timely response to persistent calls from some commentators. The Bank has launched the WebStore app.

The move is unprecedented against the backdrop of the current challenges that informal traders face. Presently, Government (the Department of Trade and Industry) legislation does not accommodate them and banks exclusively tailor their services to the formal businesses sector, the buttered side of their bread. Informal traders, such Spaza shops and food vendors with caravans or modular stalls on pavements, majority of whom black South Africans, cannot access basic services from the traditional banking sector.

More than a payment device

FNB, through its new FNB WebStore app, will enable small businesses, more especially in the informal economy where transactions are cash-based, digitise. With the app, informal traders will be able to create online stores. The App is part of the bank’s Android Speedpoint devices.

The bank’s Gordon Little, the CEO of FNB Commercial, says the idea was to createbanking ecosystem and gave small businesses more than just a payment device, extending other services. He explains that having serviced informal businesses before, the bank recognised that a broader response than just a digital presence was needed. “We’re working really hard with our retail colleagues in terms of rolling out more presence in those spaces, whether it’s through devices, whether it’s through branch infrastructure.”

A sea change or a flash in the pan?

South Africa, though with the continent’s most sophisticated financial services sector, has lagged behind smaller economies like Kenya with the roll out of several mobile phone based banking apps like M-Pesa. Are we seeing a sea-change in the way banks view unbanked informal sector, which Stats South Africa estimates stated that it in 2017 constituted 6% of the GDP? Or is this only a flash in the pan? Hopefully, other traditional players banking sector will join the bandwagon.

As you would expect, some can label FNB’s move as more opportunistic than altruistic as a corporate entity. However, it would be good for the country’s economic growth for banks to extent their services to small entrepreneurs plying their trade in the formal economy. By extending their services to the unbanked, banks can play a part in fostering economic transformation.