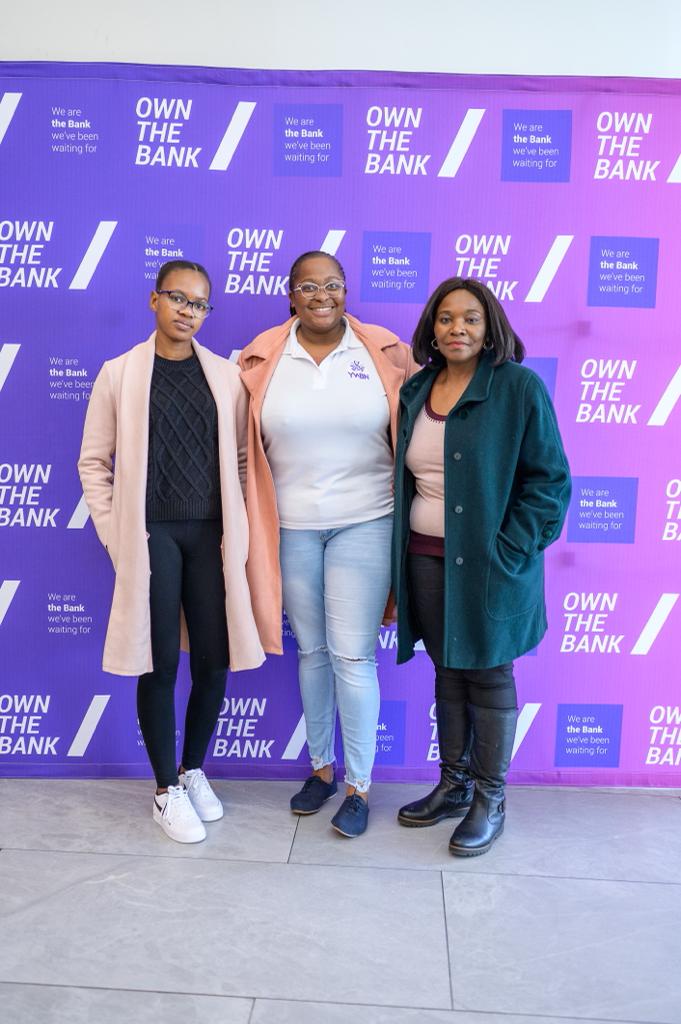 Unlike a commercial Bank where its shareholders, are not necessarily depositors or customers of the Bank, depositing funds in a Mutual Bank means acquiring a stake in the Bank while being a customer of the Bank. The Young Women in Business Network (YWBN), which was granted authorisation to establish a Mutual Bank in March 2021, is awaiting to be granted a licence to operate as a Mutual Bank.

After all, Mutual Banks are meant to uplift ordinary South Africans enabling them to participate in the mainstream economy as shareholders in a Bank and receive dividends if the Bank turns a profit, depending on the types of shares one holds.

One of the advantages of setting up a Mutual Bank for its members is that it reduces the costs for providing services, as opposed to commercial Banks

Unlike a commercial Bank where its shareholders, are not necessarily depositors or customers of the Bank, depositing funds in a Mutual Bank means acquiring a stake in the Bank while being a customer of the Bank.

Mutual Banks are seen as a safe place for deposits offering benefits such as interest on deposits and dividends on Mutual Bank shares.

According to the Prudential Authority, there are currently 31 banking entities in South Africa of which only four are registered as Mutual Banks. These are GBS Mutual Bank, Finbond Mutual Bank, Bank Zero, and the liquidated VBS Mutual Bank

Mutual Banks already have stricter restrictions as stipulated in the Mutual Bank Act of 1993 where it states – Mutual Banks are required to have accumulated share capital and unimpaired reserve funds as prescribed.

Moreover, liquid assets to a value not less than its aggregate liabilities must be always held, and such assets cannot be pledged or encumbered.

However, National Treasury has proposed the Financial Sector Laws Amendment Bill of 2020 with the aim to bolster consumer protection. National Treasury is proposing a deposit insurance payable by banks operating in SA to prevent the repercussions of any reckless behaviour by a bank from negatively impacting its clients or the banking industry.

Introducing the amendment bill, National Treasury director for financial stability, Vukile Davidson, said the legislation would bring South Africa in line with other economies in the global Group of 20 in terms of protections provided to clients and economies.

But this could also be a setback to grow the number of Mutual Banks in the country in the process, by delaying the growth of participants in the economy.

For many years there has only been three Mutual Banks (GBS, Finbond and VBS).

Improved digital technologies have enabled the entrance of a new type of Mutual Bank – Bank Zero.

Following in the footsteps of Bank Zero is the Young Women in Business Network (YWBN) which was granted authorisation to establish a Mutual Bank in March 2021, subject to complying with the conditions of the Mutual Banks Act. YWBN is awaiting to be granted a licence to operate as a Mutual Bank.

Upon being granted a banking licence, YWBN Mutual Bank will be the first majority Black Women Owned and broad-based Mutual Bank in South Africa that will also be an app-based bank.

YWBN Mutual Bank plans to offer savings and business loans as its products, focusing on the unbanked and underserved market which has been ignored by the established banks, majority being Black Women. It also plans to be accessible in all nine provinces for self-service through online and mobile platforms without physical bank branches, a traditional method of transacting with customers, that the commercial banks are slowly cutting down. 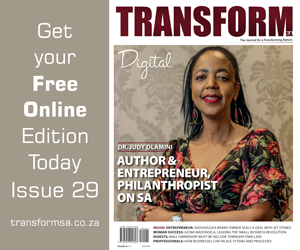