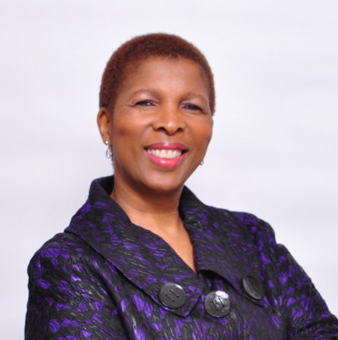 Speakers at the Black Business Council (BBC) conferences are never shy of expressing what some would regard compelling and controversial opinions on economic transformation in equal measure. At the recent conference, Nonkululeko Gobodo‘s address lived up to that billing, when she called for the establishment of a black-owned bank to ensure that blacks who are marginalised by mainstream banks have access to start-up capital. Gobodo, South Africa’s first black female chartered accountant, is founder and owner of Nonkululeko Leadership Consulting.

The main problem is that current banking licensing regulations are based on the assumption that the South African economy is comparable to a first world country that is ‘perfect’, yet the black majority are sidelined, Gobodo observed. “The current economic structure that makes black people feel like ‘unwelcome visitors’ in big corporates and when they walk into a bank to ask for help.”

“As long as the South African Reserve Bank keeps its stringent requirements to apply for a bank licence in place, most black people will remain beggars. We need a framework that’s going to open the sector to black people,” she added.

The Reserve Bank should relax its stringent requirements for new entrants to qualify for a banking licence to enable black South Africans to establish their own bank, Gobodo suggested, while acknowledging that she holds the bank in high esteem.

Nigeria has many black-owned banks yet South Africa, with a more sophisticated economy, has only U-Bank (until recently there was VBS Mutual Bank). While Nigeria is often cited as an example of a country with thriving black-owned banks, in recent years, it has also had a fair share of bank failures as a result liquidity problems due to mismanagement of depositor’s money. 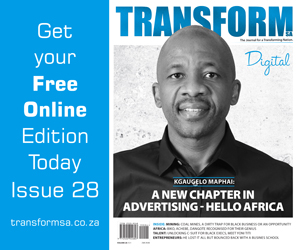