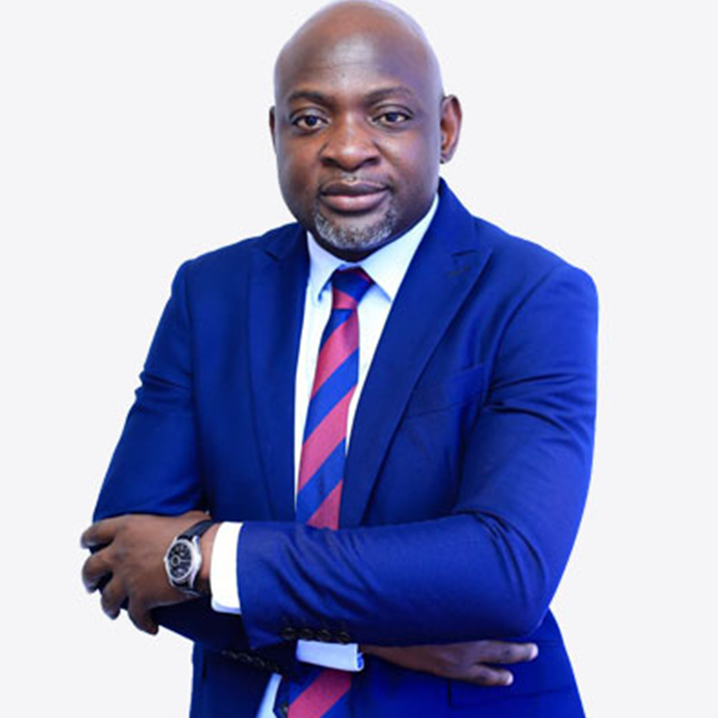 The West Rand’s economy has been synonymous with mining or anything directly or indirectly associated with it. And this has proved to be both a blessing and a curse – a blessing during boom times; a curse during a slowdown affects local businesses.

Now, 100% black-owned firm, Afribiz Invest, a subsidiary of Afribiz Developments, in partnership with Maximum Group Holdings – through Protea Agri Park, a special purpose vehicle – will develop a R20 billion West Rand Mega Park. This is an investment which will kickstart the diversification of the West Rand’s economy.

The West Rand Park is situated at the intersection of R558 and N12 highway – at the entrance to Soweto and Protea Glen. It will comprise an agri-processing hub, industrial park, fresh produce market, restaurants, fast food outlets, meat and seafood markets and a children’s recreational area. This is in addition to a container and truck stop depot, a logistics hub and solar farm.

Jointly Protea Agri Park director, Slaven Gajovich, and Afribiz Invest executive chairperson, Collen Mashawana, said they are confident in the success of the projected in a joint statement they issued. “The major development will empower many businesses in and around Soweto as part of the supply chain, through directly supplying products and services to businesses in the West Rand mega park.”

On completion, it is envisaged that the project will initiate non-mining related economic activities in the West Rand, especially for the people of Soweto, Lenasia and Randfontein areas. It is expected to create more than 50,000 permanent and 7,500 temporary jobs.

The West Rand is one of the five development corridors in the Gauteng city region earmarked for new industries and economic opportunities. West Rand District Municipality, the West Rand Development Agency and the Gauteng Infrastructure Funding Agency are supporting the project.