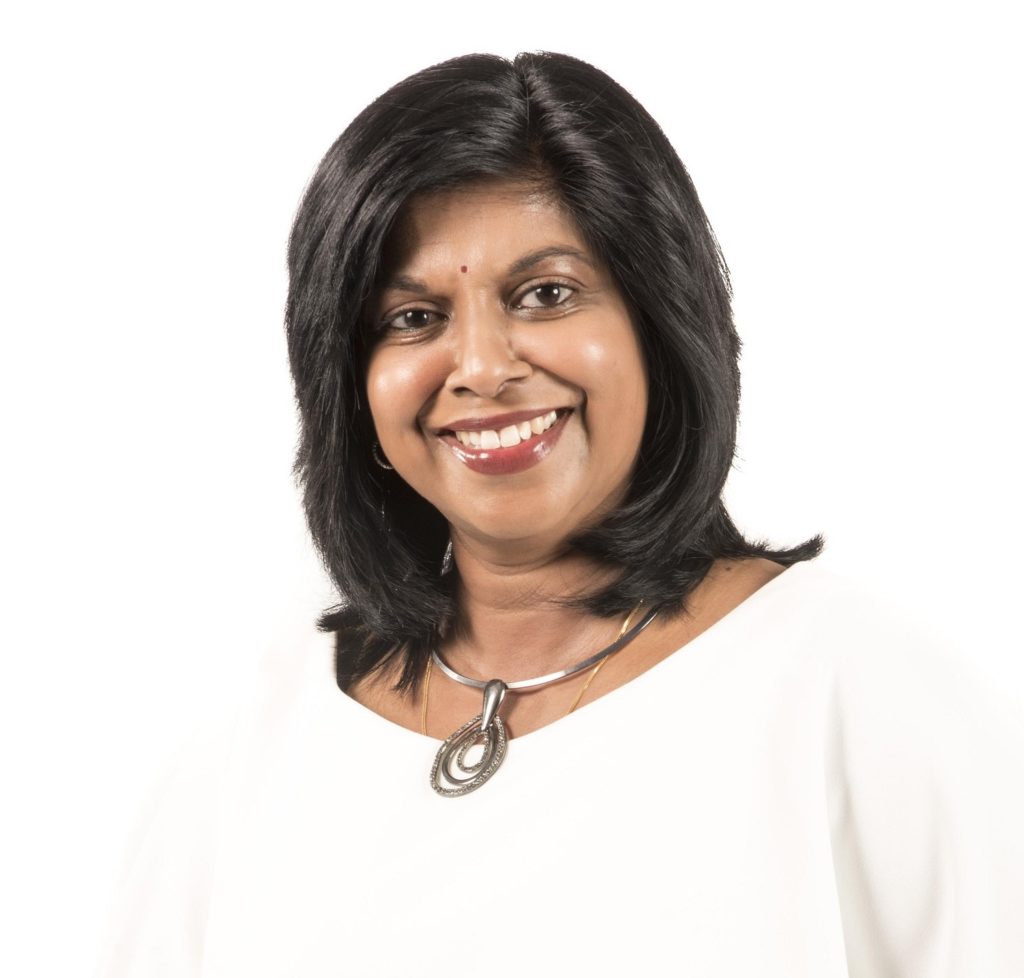 Since our democracy started in 1994, equality, diversity and inclusion have become important goals that we must all continue to work towards to ensure the growth and prosperity of our country. This isn’t only something for government to focus on – businesses have a critical role to play when it comes to realising inclusion and equality regardless of race and gender. Yet gender equality isn’t as high a priority as it should be in many industries.

Through my work at Exxaro, I’ve seen just how much of a difference a company can make when it prioritises gender equality. By bridging this gap, companies and in turn, industries are not only recognising woman employees as equal members of the workforce, but they acknowledge and benefit from the valuable contribution that women make to South Africa’s socio-economic development.

Women in the workforce

Shockingly, Stats SA reports that female workers earn on average 30% less than men and are more likely to be employed in lower-paying positions compared to men. Women have also been disproportionately affected by COVID-19-related job losses. Of the three million people who lost their livelihoods since February last year, two million were women.

This tells us that we have a long way to go in South Africa when it comes to gender equality. We should not only be looking at employing more women in higher positions however also focusing on pay equity as a fundamental driver to closing the gender gap. This is not only a worthy goal because our society will benefit from greater equality, but also because “gender diversity is directly correlated with leadership effectiveness, productivity, and value creation” and it is linked with increased profitability.

The mining industry and gender equality

A study by the Minerals Council South Africa’s (MCSA) Women in Mining in South Africa Fact Sheet showed a significant increase in woman workers from 2008 (6%) to today (12%). Although the female workforce has doubled, the numbers are not where they ought to be, resulting in the council advocating for bolder company initiatives to address the gender inequalities in our sector.

With over 22% of women in our workforce, we are making great strides in ensuring more women are employed in this traditionally male-dominated industry. Women now represent 43% of our young professionals in training, 33% of our full-time engineering and mining bursars at universities, and 35% of the learner pipeline across our group.

Exxaro takes gender equality very seriously. We developed our Gender Equality Charter to serve as a plan of action to improve gender equality in the workplace.​ We believe that men and women are equal and that no man or woman should face discrimination, abuse, or hardship based on how they identify in terms of gender identity and expression. The charter also embodies our commitment to ensuring equal pay and opportunities across genders. We aim to have 50% of our management levels comprised of women by 2025. This is a mindset and method that more companies should be embracing to bridge the gender gap.

This charter furthermore promotes a culture where people are understood, respected and celebrated for their differences – where tolerance, understanding and a sense of responsibility can enable people of all genders to be their authentic self and fulfil their potential.

It’s initiatives like these that show the practical steps that companies can take to create fair and just workplaces where everyone is treated equally, discrimination is not tolerated, and the barriers to equality are removed. Companies also have a role to play when it comes to putting an end to gender-based violence (GBV). Exxaro has a zero-tolerance stance when it comes to GBV and all our employees work together to ensure a safe environment that celebrates and empowers women in the workforce and in the community.

If businesses want to improve gender equality but aren’t sure where to start, partnerships are key to succeeding here. We have collaborated with the United Nations Entity for Gender Equality and the Empowerment of Women (UNWomen) by signing up for the United Nations Women’s Empowerment Principles (WEPs). Launched in 2010, the WEPs are a set of principles designed to guide businesses in empowering women in the workplace, marketplace and community – a vision that aligned perfectly with Exxaro’s internal Diversity and Inclusion Strategy. Our strategy promotes a culture that empowers our people – irrespective of gender, race and background – to successfully contribute to delivering our vision to power better lives in Africa and beyond.

These, along with other women empowerment initiatives are what’s needed to evolve work culture and remove gender equality challenges, promote equal treatment of all employees and ensure equal pay and opportunities to succeed irrespective of gender. Only then, will we be able to embrace the challenge what’s been given to us to help build a nation that values inclusion and equal rights for all.