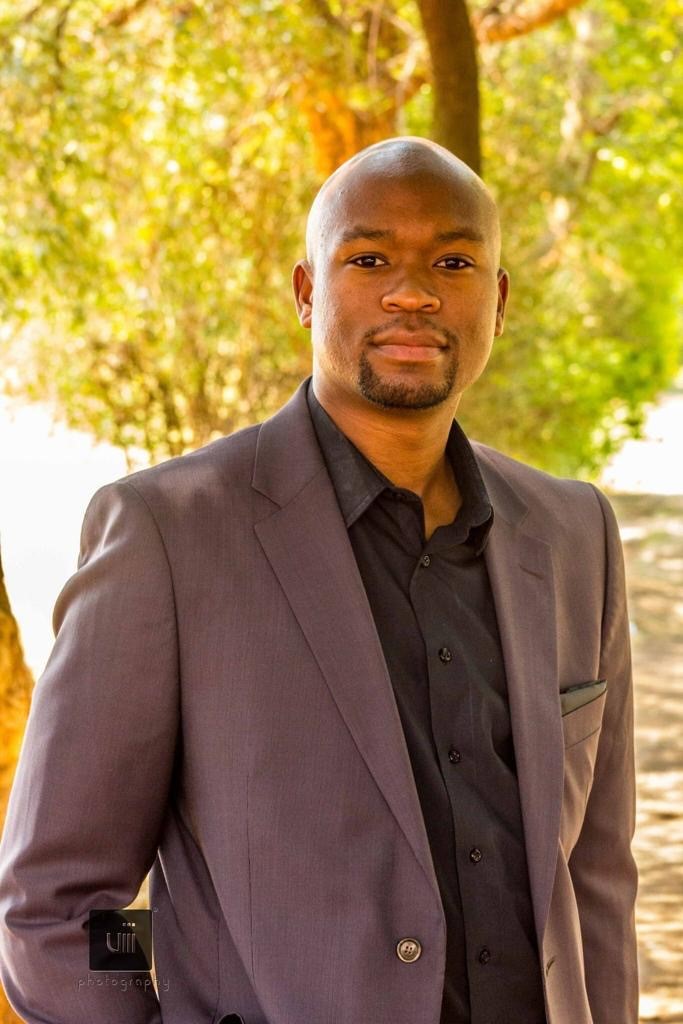 South Africa is limp wristed from unclear definitions and objectives that are used at different moments to drive ambiguous agendas. South Africa lacks a clear definition for transformation, and thus every other organ of change abdicates their role in shaping the

country in a progressive direction. This is the proposed definition that incorporates three

black people in terms of their socio-economic prosperity in a democratic dispensation.

Transformation as a craft, seeks to create policies and frameworks that will drive the

inclusion of black people into the mainstream economy. Transformation as an art, seeks to

deal with the mindset of society around creating a new society, which is fundamentally

distinct from what was there prior to transformation efforts. Building it from the ground up and focusing on values and principles. Therefore, all stakeholders in society have a particular role to play in fusing the scientific, the craft and artistic perspectives of transformation in the South African economy. This definition should be adopted by

business, black lobby groups, government, labour and civil society, and should become the DNA of every conference, discussion, engagement, and policy submission in South Africa.

B-BBEE The Engine of Transformation

instrument for transformation. It falls into the scope of the scientific and craft elements of

the definition above. At the heart of B-BBEE is economic activity that is characterized by

ownership, management, and control for black people. Economic activity is the heart of

society, for it creates goods and services that are demanded by consumers and sharpens

the skill to use scarce resources to meet the high demand for the activities of life. Therefore,

life is synonymous with economic activity, and if the vast majority of South Africans remain

outside of economic activity, their lives become meaningless and lack dignity, because

economic power yields choices that improve the standard of living.

According to the recent Quarterly Labour Force Survey Report, Q2 2020 by Statistics South

Africa, the black African population group has a higher unemployment rate than the national

average sitting at 26.3% and the national average at 23.3%. The White population group

unemployment rate is sitting at 6.1% according to the same report. In a country that has 39 Million people of working age, 14.1 Million are employed in South Africa per the same report.

According to 20th Report for Employment Equity, black Africans have an economically active population figure of 78.9%, Therefore, these figures expose the reality of the economy of South Africa, that has kept black people outside of the mainstream economy with little hope of gaining economic progress.

Many leaders and commentators attribute public sector corruption with B-BBEE, yet greed and unethical behaviour is a function of human character traits, and not a function of

empowerment policies. The private sector is riddled with the same level of corruption,

Steinhoff and KPMG as few examples, suffered from the human character trait of gross greed and unethical outcomes. Therefore, human behaviour, in this sense, is driven by the rapid desire to accumulate wealth without accountability, and the transformation process is buttressed by justice, equity, and fairness as key principles.

The South African Government has complicated the transformation process by allowing the policy space to over inflate the discourse and purpose of transformation. The Preferential Procurement Policy Act (PPPFA), the B-BBEE Codes, B-BBEE Act, Industry Charters, have confused the policy space for they do not align in achieving the end goal of creating a new society. Business in South Africa deflects the core tenants of B-BBEE by insisting on industry Charters, claiming that each industry should be treated differently, even when most Sectors have similar oligopolists controlling the market.

2017 that include preconditions have been declared invalid, government had realised late

that the law in the form of Preferential Procurement Policy Framework Act has not met the desired transformation, and the call to repeal the Act (PPPFA) by black lobby groups led to the addition of regulations about preconditions for tendering companies. Ultimatelygovernment now has a new Procurement Bill in the pipeline. The judgement in some quarters exposed the lack of policy understanding among leaders, thinking that this is the end of B-BBEE, when in fact the issue was the added regulation under the PPPFA. The Constitution of South Africa Sub-Section 217 (2) gives effect to government providing for the categories of preference in the allocation of contracts, meanwhile the PPPFA itself does not allow for precondition according to the Supreme Court of Appeal. These two Acts aredifferent and not the same. There is a clear duplication and overlapping in policy when B-BBEE itself is adequate to drive the transformation agenda.

The private sector needs to own up to its inherent structural racism, and for embracing a

minimalist approach to transformation. Both Employment Equity and B-BBEE have not been fully implemented, with some companies rejecting ownership transactions, embracing

indirect ownership and equity equivalents, and preferring to invest in skills development.

imperative and a clear Board strategy that will result in improving profits, productivity, and

performance. Transformation is currently an ad-hoc process, done only to improve the

business’s B-BBEE level, however a new patriotism is needed in business, that fully accepts the conditions of South Africa and commits to bedding down B-BBEE in their businesses.

No company will survive let alone thrive if it ignores the imperatives of transformation. A

failure in B-BBEE will spell the failure of democracy that has been fought with blood and great sacrifice. Our future is buried in and will live through B-BBEE.