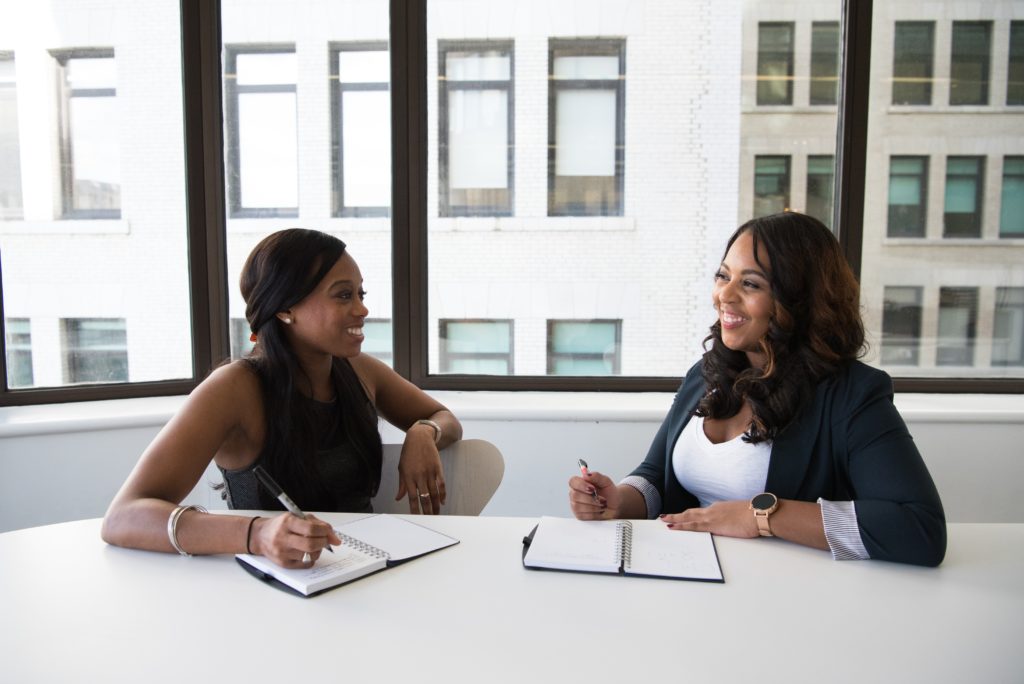 The Commissioner of the Broad-Based Black Economic Empowerment (B-BBEE) Commission, Ms Zodwa Ntuli said the acquisition of black ownership and method of funding are critical in transforming the economy and making sure that black owners have voting rights in their acquisitions. Ms Ntuli was addressing the participants on the 2nd Major B-BBEE Transactions Analysis Report webinar session hosted Wednesday, August 5, 2020.

The B-BBEE Commission has published the 2nd Major B-BBEE Transactions Analysis Report for 2018/19 transactions based on the 95 ownership deals filed for registration, 70 of which were subsequently registered with 25 rejected due to failure to comply with the registration requirements.

Speaking as a panellist Mr Duma Gqubule, Economist, indicated that the B-BBEE Act provides for a framework on how ownership by black people must be implemented and parties cannot act outside the framework, as that will seek to maintain the status quo pre-1994. He added, that the leading sector being financial services account for 95% of the value of the registered transactions, however, that does not mean a substantial ownership by black people.

Also sharing his observations on the outcome of the report was Mr Kganki Matabane, the CEO of Black Business Council, who said that participation of black people in measured entities has been minimalised for a very long time. Most of the black shareholders appoint non-executive directors who do not really play a critical role on the operations of the entity, and thus limiting exposure for black people and participating in key strategic decisions of the entities.

He further indicated that there seems to be no link between economic activities and the B-BBEE legislation, in that a number of economic opportunities are made available to entities that do not have the correct ownership levels or structure.

“It is time that government takes lead in driving transformation, by increasing the level of funding for black people, as well as driving the enforcement agenda for lack of transformation,” shared Matabane.

Matabane emphasised the need to capacitate the B-BBEE Commission as a regulator, to be able to assess and investigate all the ownership structures, including historical ones, for proper alignment.

“Economic transformation is not a black programme, but the responsibility of all persons in the South African economy, and big business must come to the table,” indicated Ms Busisiwe Mavuso, CEO of Business Leadership South Africa. She echoed the same sentiments as Mr Gqubule regarding the economic structures that needs to change to align to the transformation agenda.

She expressed her disappointment as to the poor levels of ownership by black people even after 26 years of democracy, and the disjuncture between black ownership percentages and voting rights attached to these ownership percentages, as it means that there has not been a proper participation of the masses in the economy.

“There has to be a strong continuing drive to deracialise the economy, through proper monitoring and evaluation of these structures,” added Mavuso.

Ms Ntuli added that as the B-BBEE Commission they are willing to engage extensively on the various aspects of the scorecard especially the priority elements. She said this is done so that the ownership element as we speak about today should help the country to deracialise the economy that has served a minority to the exclusion of the majority of this country.

“It is important that when we look at ownership, that we do not only consider what is written as a percentage but to test the substance of the ownership acquired by black people, as linked to both actual decision making and core operations. Assessing these transactions gives government the opportunity to prevent fronting schemes as they happen real time, which is good, but we need more resources to do this and act decisively against fronting,” added Ntuli.

Ms Ntuli concluded by stating that there is need for a conducive market structures to stimulate real ownership deals, over and above making funding available for acquisitions, as well as strengthening the regulatory framework for protection of black entrepreneurs, especially SMMEs, against unfair dealings and abuses identified, so they can create and sustain enterprises to absorb the unemployed South Africans. Both the public and private sector must come to the party to deracialise the economy