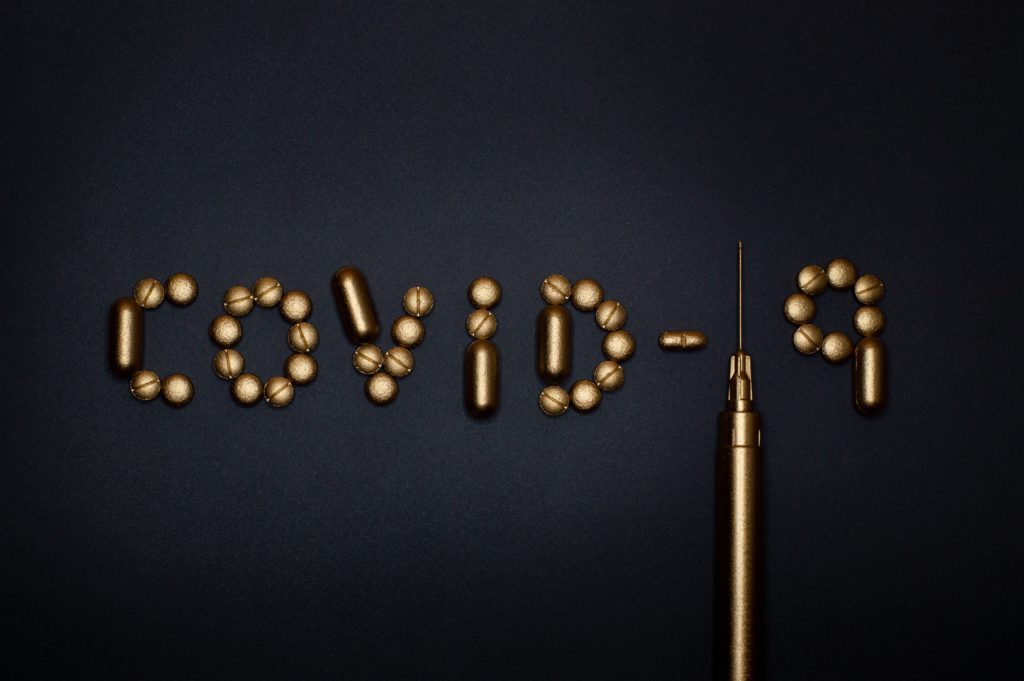 President Cryril Ramaphosa has set a good example by announcing a one-third salary cut for himself, the Deputy President, Ministers, their deputies and Premiers.

The money will go into the Solidarity Fund that has been set up to fight the coronavirus pandemic. While addressing the nation on Thursday evening, Ramaphosa said this will apply for the next three months.

The monthly donations from Ramaphosa, his deputy president, his 28 ministers and 34 deputy ministers mean the fund will receive an additional R3 million for the next three months.

“In support of this effort we have decided that the president, the deputy president ministers and deputy ministers will each take a one third cut in their salaries for the next three months; this portion of their salaries will be donated to the solidarity fund. We are calling on other public office bearers and executives of large companies to make similar gestures and further increase the reach of this national effort,” says Ramaphosa.

Meanwhile, Ekurhuleni Executive Mayor Cllr Mzwandile Masina announced on Thursday that he will also donate 33% of his monthly salary to the country’s Solidarity Fund over the next three months.

In addition to Mayor Masina’s pledge, senior officials of the City of Ekurhuleni will contribute the following percentages of their salaries to the fund over the next three months:

“We must all heed the call made by President Ramaphosa for us to rise to the occasion and live up to his national Thuma Mina moment. Every effort and gesture we can make as citizens will go far in assisting efforts to flatten the curve,” Masina said.

“We welcome the 14-day nation-wide lockdown extension. Indeed now is not the time to relax, our struggle against the invisible enemy must be intensified. The City of Ekurhuleni will continue to work in collaboration with both Provincial and National spheres of government in combating the COVID-19 global pandemic,” Masina continued.