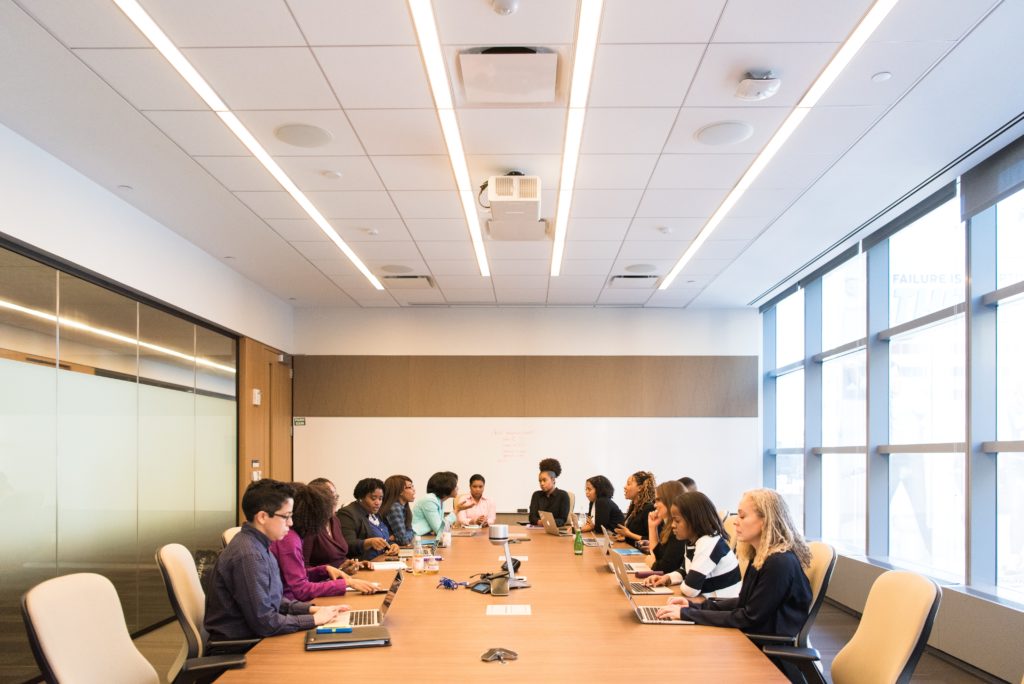 In July this year, President Cyril Ramaphosa ruled out the scrapping of B-BBEE policies arguing that they brought real benefits to poor South Africans, particularly women and people living with disabilities.

In his opening address, he also said:“we (referring to the public and private sectors) should all be concerned about the slow pace of transformation in the workplace.”

However, BBB-EE just like any other government policy has its own shortcomings and challenges. Opposition parties such as the DA rejected it saying it is being used by the ruling party to enrich only a few politically connected elite at the cost of job creation. While some experts believe the government was not strict enough to companies to ensure that BBB-EE policies are implemented.

Capitec’s CEO Gerrie Fourie came out and said despite the best of intentions, South Africa’s BEE scheme has largely been a failure. “If you look at BEE in totality in South Africa, it hasn’t worked because it should be there to help all South Africans and, unfortunately, it has only helped a couple of people. I think that is something we need to work on,” he said.

Here are three barriers to transformation that were widely reported:

Choosing the right partner remains one of the biggest challenges for most companies. This is because B-BBEE requires that businesses sell shares to partners who hardly know each other, and in most cases sell at a price they don’t want to sell at.

It is therefore essential for businesses to do their homework properly before signing that contract. Also, companies should not  betray their mission to the whims of the funder/financier, particularly if these do not make long term sense.

The BBB-EE Commission has reminded us several times how fronting remains a huge challenge in the country, and that the majority of cases reported to them involve fronting.

The B-BBEE Act was amended because it had become apparent that black economic empowerment wasn’t achieving the results envisaged, primarily because of fronting and the absence of a monitoring institution.

One of the things the amendment did was establish the Broad-Based Black Economic Empowerment Commission as South Africa’s B-BBEE regulator in 2016.

It took a while to set up the commision, but since it started its work in April 2016, about 408 of the 474 complaints involving fronting were lodged.

Earlier in 2019, the B-BBEE commission declared that the vast majority of transactions involving broad-based BEE trusts are not compliant with the law as the trusts are not genuine and do not provide effective black ownership.

Then the commission wrote to dozens of companies informing them of the need to rectify their ownership structure and undergo re-verification of their BEE status or face investigation for fronting.

Early in 2019 the BBB-EE commission called on the JSE to ensure that companies conform as annual reporting is now a listing requirement.

To this end, the JSE was called to address non-compliance by charging penalties for the lack of disclosure, as part of the listing regulations.

Access to new markets is a challenge for small businesses. Even with government legislation, the missing middle are entrepreneurs who are marginalised for reasons such as:-