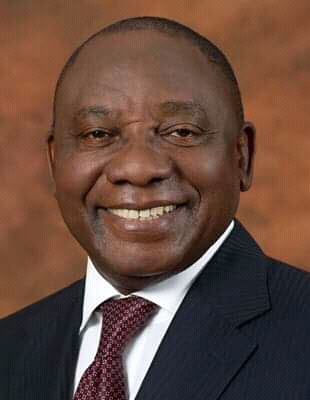 President Cyril Ramaphosa has told the Black Business Council that transformation in the workplace must also be seen in the private sector.

Speaking at a meeting with black business leaders at the Union Buildings in Pretoria, Ramaphosa said the private sector needed to do some introspection on why it was failing to adhere to the Employment Equity Act.

He has called on the council to support government to remove impediments in business.

“We need you as the private sector to work with us to fundamentally transform our economy as representatives of black business, you have a central role in the national effort to change the structure of our economy,” said Ramaphosa.

He said the R100 billion increase in local investment at the South Africa Investment Conference showed that local confidence is growing.

“As representatives of black business, you have a central role to play in the national effort to change the structure of our economy to ensure that it is representative, inclusive and benefits all our people. Your experiences at the rock face of business transformation must serve as a guide as we seek to build on our achievements and address our shortcomings” said Ramaphosa

The CEE’s employment equity report, released at the end of August this year, showed that 65.6% of top management positions are occupied by white South Africans.

The appointment of the new Eskom CEO

Government is being criticised for the appointment of the new Eskom group CEO Andre de Ruyter, yet the president said all employers must be committed to transformation.

Ramaphosa has hit back at the criticism that the appointment  was anti-transformative. He insisted that De Ruyter had the appropriate skills for the job.

He invoked the words of Chinese leader Deng Xiaoping who famously said that “it doesn’t matter if a cat is black or white so long as it catches mice”.

“Some of the criticism has been that because we have chosen someone who is not black, that we have now regressed, we have moved backward. The transformation agenda of the SA government under the leadership of the ANC, and under my leadership and Pravin Gordhan’s leadership, has now taken a number of steps backward.”

He described the process in the run-up to De Ruyter’s appointment this week saying the process began with the board of Eskom who hired a headhunting firm.

Ruyter took over packaging firm Nampak at a time when it was heavily indebted. Under his leadership, Nampak used the services of discredited consulting firm Bain to oversee its restructuring process, which led to fears of job cuts. He also spent about 20-years working as a Sasol executive and helped turn around its fortunes.