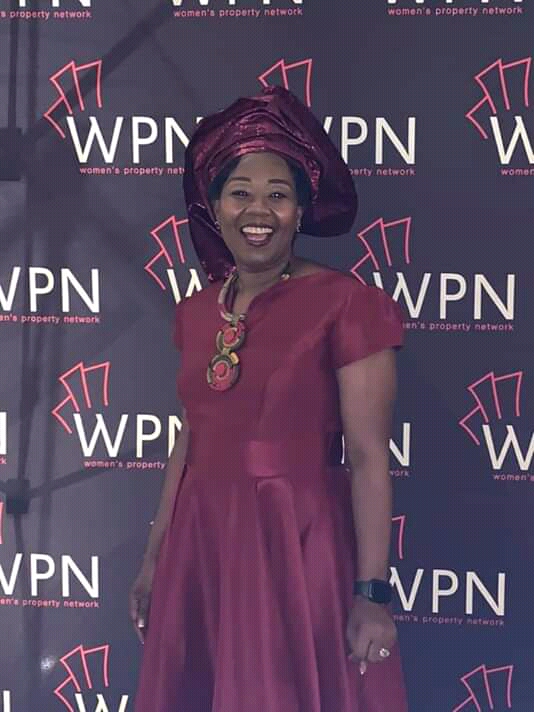 There is still a need for transformation in the property sector, revealed Portia Tau Sekati, CEO of the Property Sector Charter Council (PSCC).

“Despite significant progress since the establishment of a democratic government in 1994, South African society, including the property sector, remains characterised by racially based income and social services inequalities,” Tau Sekati told Fin24.

“Despite legislative and policy interventions to eradicate these inequalities, in practice there are skewed patterns of ownership, control and management. This is specifically limited in terms of black and black women participation.”

Early this year the PSCC made several announcements, including the release of its State of Transformation of the Property Sector report and a new intervention for addressing transformation challenges in the sector.

“Although it is encouraging to see continued transformation efforts in the sector, progress in certain areas has been slow and we believe that the situation is still less than ideal,” noted Tau-Sekati.

Analysis based on key elements of the 2012 Property Sector Code reveal that the ownership score, which has an overall weighting of 20 points on the scorecard, shows that the industry improved overall from a score of 16.67 to 17.04 weighting points – a change from 83% to 85% in this category. “Whilst this is encouraging, funding models still need to be further considered and reviewed, as the long nature of the process translates into limited progress,” she explained.

The Property Sector report shows a mixed picture of the sector’s B-BBEE performance over the past year. Transformation remains a key element of economic transformation in the country, especially given the contribution that the sector makes to overall GDP. Yet, progress towards certain transformation milestones is still limited and slow.

The report is based on two pieces of legislation: the 2012 Property Sector Code, and the 2017 Amended Property Sector Code. It reveals that the property sector is at level five in terms of its transformation BBBEE recognition level – dropping from level four in the 2018 report. Although this is not the best performance, it was a reasonable effort considering the change in the recognition levels which took effect during the year, and could have otherwise have taken the sector to level six if no further exertion was put behind this and the new changes of the legislation.

“Where the sector has not achieved its targets as set out in the PSC, the PSCC must identify obstacles and support in developing specific intervention solutions inhibiting transformation whilst it encourages, support and where possible facilitate the implementation transformation in line with the Sector Code targets,” explains Tau Sekati.

In addition, there are other roles and strategic projects that it PSCC has identified and do that assist in order to achieve the above mandate.

“There are a vast number of challenges of the council – the main ones being around achieving transformation of the property sector as captured in the PSC and other operational issues to support its mandate and purpose as captured above,” she said.

“There has also been a vast number of achievements by the council that has enabled it to be where it is today.”