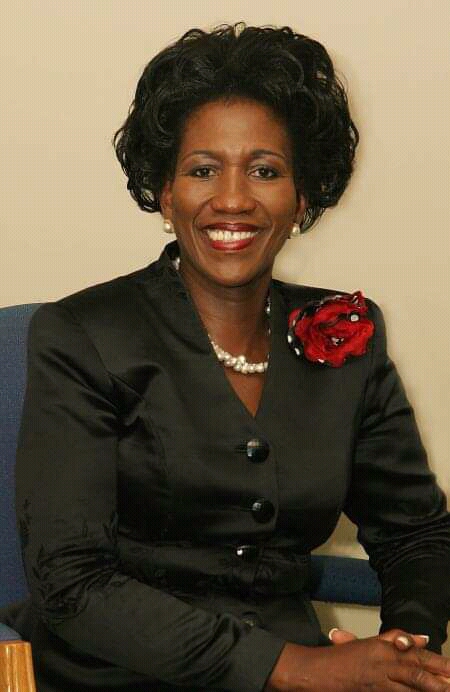 Tributes continue to pour for one of the country’s dynamic black women, a qualified medical practitioner and construction entrepreneur, Dr Thandi Ndlovu. She died in hospital after being involved in a horrific car accident that claimed four lives on Saturday.

According to her business partner, Chris Cudmore, Ndlovu was on her way to a funeral in Rustenburg when the accident happened.

Dr T, as she was affectionately known, was not only an activist for the emancipation of black women in construction but one of the most generous business women as well.

Due to the Soweto uprising of 1976, Ndlovu went into exile without completing her medical degree at The University of Fort Hare. She only graduated years later with an MBCHB (Medicine) at the University of Zambia. Upon her return from exile, she ran a private medical practice and delivered medical services to a population of 200,000, mostly to residents of informal settlements, before she established Motheo Construction – one of South Africa’s first  construction companies owned by a black woman. The Soweto-born Ndlovu had since conquered the male-dominated construction and build industry.

“I can tell you without a shadow of doubt that she epitomises black excellence,” said president of the Black Management Forum (BMF), Andile Nomlala during Ndlovu’s memorial service. “Today we say thank you to her for being part of us. We say thank you for showing us the light. We know that our country is currently swimming in the dark, and only people like her could have the courage to confront the challenges.”

Nomlala went on to stress the importance of integrating black businesses to stimulate the economy. “If you want to grow the economy you cannot only rely on equity stakes from established businesses, but you need to create new opportunities for small businesses as well. Dr Thandi didn’t take equity stakes from the likes of Group 5 but she built an equal size business of her own, out of her own blood, sweat and tears.” Nomlala said.

“We are grateful for the opportunity to have had the last supper with her at SAWIC & BE Annual Conference and Gala Dinner held on August 21 in Mpumalanga,” said Kile Mteto the national president of Sawic. She added, “her work and input towards the empowerment of women was acknowledged by every speaker at the conference which was addressed by the deputy minister of Human Settlements, Pamela Tshwete and the former deputy minister Zou Kota-Mpako.”

“Dr Ndlovu ran the fulcrum of the struggle for the liberation of SA, sacrificing her education to join the ANC and its military wing, Umkhonto we Sizwe, at an early age. She later became a senior political commissar, responsible for literacy and education, and a military commander while exiled,” he said.

“Dr Thandi paved a way for a lot of women in the industry and she was on a mission to unlock more opportunities for others. She was one of the shining stars in the construction industry, thanks to her 20 years’ experience in the sector,” Mampeule said.

“She said please concentrate on bringing woman sub-contractors from the business forum so that we can show them that women can do it. That is how she talked about women empowerment,” said Nyanda. Nyanda revealed that she and Ndlovu were also part of a women owned bank.

“When things like this happen we realize that only the Creator of all things has answers. What a loss! What a shock! Heartfelt condolences to family, friends and colleagues. #RiPThandiNdlovu.” Thuli Madonsela posted on Twitter.

Ndlovu had an impeccable array of achievements and received various awards in her work. She became a beacon of hope to the

She was nominated as Business Woman of the Year by the Business Women’s Association of South Africa in 2013, and at the time of her death, she was gracing the front cover of the August 2019 edition of Forbes Africa Magazine.