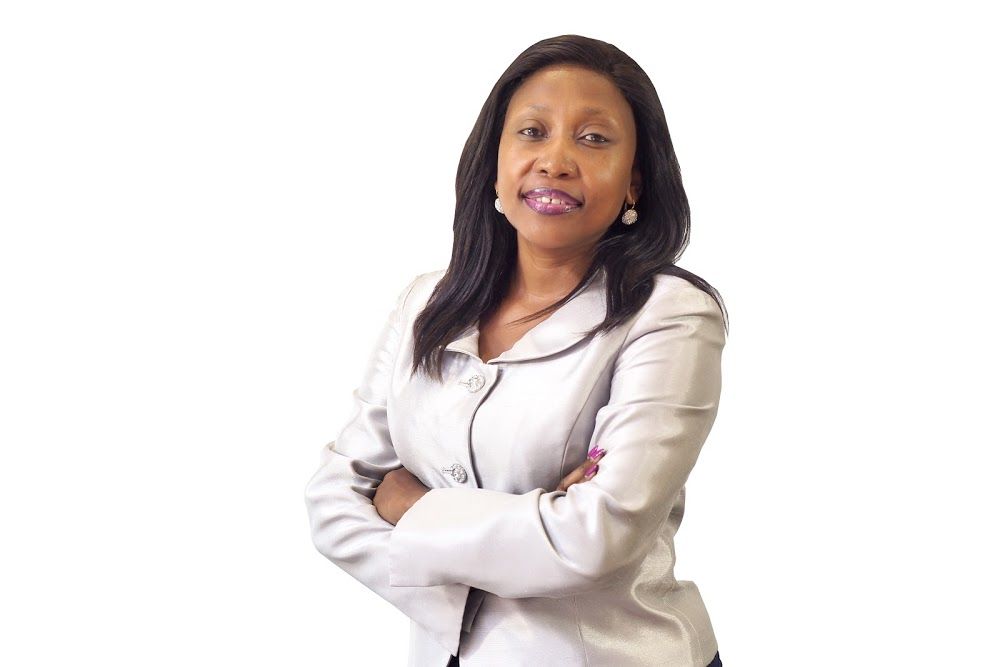 As part of Bidvest’s leadership succession plan, current CEO Lindsay Ralphs will retain this role until Ms Madisa takes office in July 2020 to become the first woman to lead this major industrial group which is a Johannesburg Stock Exchange Top 40 entity, employs 137 000 people and has a market capitalisation of R72bn.

Bidvest named Ms Madisa as CEO-Designate on the eve of International Women’s Day, which is being observed today, Friday, 8 March 2019.

Welcoming this announcement, President Ramaphosa says: “The emergence of Mpumi Madisa as Chief Executive of a major corporation in our economy is a significant personal achievement that also signifies a new advance in gender transformation in business.

“Ms Madisa’s life and career trajectory is an inspiration to all of us, while Bidvest’s succession plan sets an example for many companies, especially at the level of the JSE Top 40, in the development of human capital and the transformation of our society.

“Ms Madisa’s appointment is therefore an occasion for celebration and for renewed commitment to accelerated change and progress in the highest echelons of our economy.”