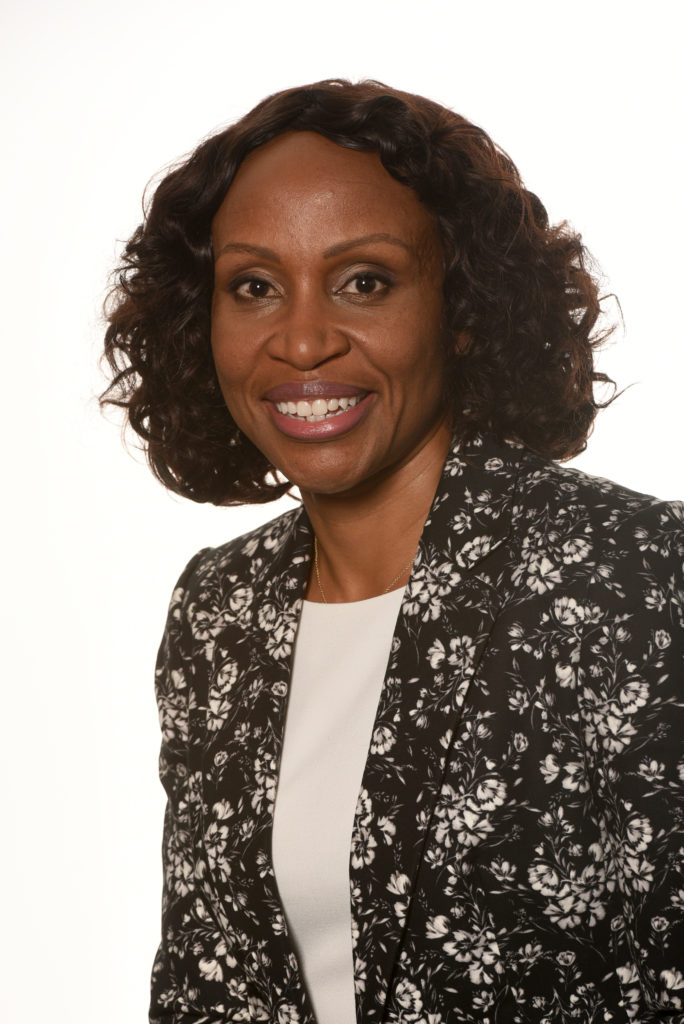 Ms Njoroge has enjoyed a 12-year journey at Cummins and has been a pivotal member of the Cummins Southern Africa executive leadership team since 2017.  Most recently, she successfully managed the operations division as its Operations Director and was responsible for leading a centralized function, delivering on operational efficiency improvements and compliance, whilst also leading the Cross Border entities of Lesotho, Madagascar, Malawi, Mauritius, Mozambique, Namibia, Swaziland and Zimbabwe as General Manager. Ms Njoroge joined Cummins as a summer intern in Columbus, Indiana in 2006, and was quickly promoted to Business Systems Analyst. In 2009, her strong leadership and strategy orientation earned her the role of global IT Strategy and Planning Leader also based in Columbus, USA. In 2011, she relocated to South Africa as the Africa IT Leader where she built the IT organization as a key business enabler. She moved on to establish, from the ground up, the New Entities Execution and Facilities Management function in January 2014, which included the first Cummins Project Management Office in support of the region. Her professional experience garnered at a global level, together with wisdom gained working in Africa and within local teams have equipped her with a deep understanding of the industry both locally and internationally.

Commenting on her new role, she said: “I am honoured and humbled to take up the challenge of my new role. I’ll be working together with my dynamic team to create effective and efficient partnerships to continue to grow our position in the marketplace and further enhance the business performance during this exciting time of growth on the African continent. It is my vision to add value, innovation and excellent propositions for our customers through our highly visible and credible Cummins brand.”

Ms Njoroge enjoys interacting with diverse and multitalented stakeholders and is passionate about problem solving and bringing different perspectives to the table. She holds a Bachelor’s degree in Management Information Systems and Business Administration from Winona State University and an MBA from Ball State University in the United States of America. She is also a 2013 Global Leadership Development Program graduate and a 2015 High Performance Team graduate and has attained Six Sigma Green Belt and Sponsor Certifications. She was born and raised in Kenya, and is particularly excited about giving back to the African continent. During her personal time, she is an ardent traveller, thrill sports enthusiast and enjoys entertaining.

Cummins Southern Africa is well positioned to achieve its ambitions and deliver the highest levels of legendary sales, service and support to its customers with Ms Njoroge’s demonstrated track record of leadership and performance enhancements. Under her guidance and with her strong understanding of the industry, the company is well set to achieve its goals.