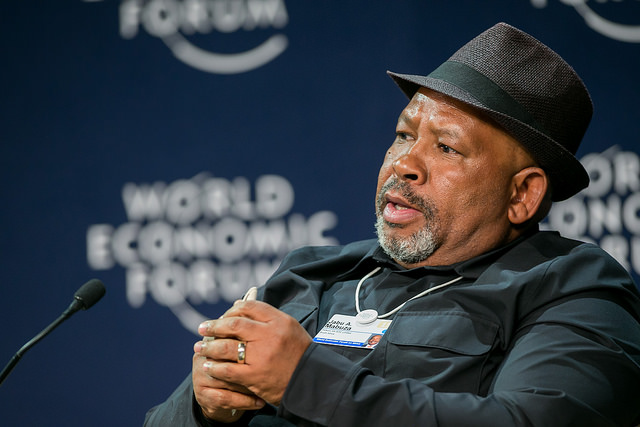 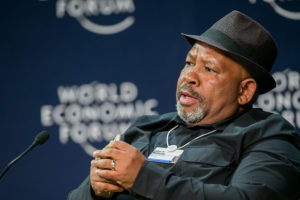 Government has announced the appointment of new board members at Eskom, as an immediatemeasure to strengthen governance and management at the parastatal. “The company has been facing several challenges, including a weak financial position, declining revenues and governance failures, which are threatening the sustainability of the company going forward.

Government has recommended the appointment of Phakamani Hadebe as the Acting Group Chief Executive with immediate effect.  “Further, the board is directed to appoint a permanent Group Chief Executive and Group Chief Financial Officer within the next three months. The board is directed to immediately remove all Eskom executives who are facing allegations of serious corruption and other acts of impropriety, including Mr Matshela Koko and Mr Anoj Singh.

“Government further calls on all Eskom employees and other stakeholders who may have evidence of wrongdoing to bring this to the attention of law enforcement agencies so that culprits can be brought to book,” said the Presidency.

It said Eskom is critical to the South African economy. “As a key enabler of economic growth and social transformation, any further deterioration of Eskom’s financial and operational conditions could have a severe impact on the country,” said the Presidency.

Deputy President Cyril Ramaphosa, who is Chair of the Inter-Ministerial Committee on State-Owned Enterprises Reform, said: “We are confident this intervention will restore the important contribution Eskom makes to our economy. We are determined to address the damage that has been done to this institution and place it on a new path of efficiency and integrity.

“Government calls on all stakeholders, employees, suppliers and members of the public to work together to ensure that these measures are successful. For South Africa to flourish, Eskom must work and work well,” he said.

The Ministers of Public Enterprises, Energy and Finance will work together under the leadership of the Deputy President to deal with other structural issues, which include the funding model and other industry challenges identified by the Inter-Ministerial Committee on SOE Reform.

The Presidency said with the appointment of the new board and acting Group Chief Executive, government firmly believes that Eskom can be returned to financial sustainability and contribute positively to the objective of shared prosperity.

“Government will continue to act decisively to address challenges at key state owned enterprises to restore public and investor confidence and to ensure that they fulfil their economic and developmental mandates,” it said.