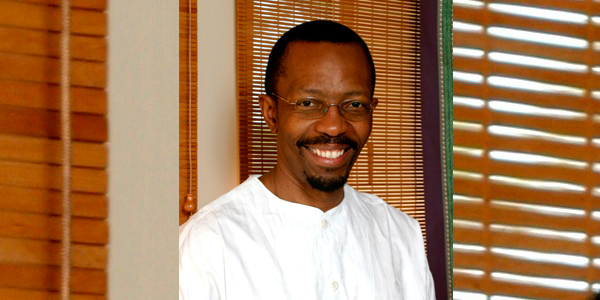 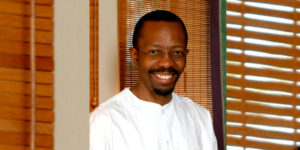 New Director of the WBS, Dr Sibusiso Sibisi, praised for his strong strategic, leadership and operational skills, as well as academic background.

Wits University is pleased to announce the appointment of Dr Sibusiso Sibisi as Director and Head of the Wits Business School (WBS). Dr Sibisi will start at the WBS in January 2018.

Professor Imraan Valodia, Dean: Faculty of Commerce, Law and Management at Wits says: “It has been a long and extensive search to find the right person and the appointment panel is confident that we have found exactly what the WBS needs to take it forward now. Dr Sibisi comes from a 14 year stint as President and CEO at the Council for Scientific and Industrial Research (CSIR). He is well known for having built it into a world-class research institution over his tenure. He brings that rare combination of a proven pedigree as a leader at the highest level, world-class research excellence and managerial strength that we have been looking for to lead the WBS. ”

In addition to his work at CSIR, Dr Sibisi has also served on the boards of a number of commercial entities including Harmony Gold, African Rainbow Minerals, Murray & Roberts, and currently Liberty and Telkom-BCX. This experience will prove invaluable as the WBS continues to develop and advance its current and new offerings while strengthening its role within in the business community.

Dr Sibisi was awarded the Order of Mapungubwe: Silver by President Thabo Mbeki in September 2007. National Orders are bestowed on South Africans who contribute to the betterment of the country in their respective fields and represent the highest award that a country, through its President, bestows on its citizens.

“As a business school in the economic heart of Africa, the WBS strives to offer students a relevant, world-class, Africa-centric, critical-thinking journey. We want our students to graduate not only with the necessary technical skills, but with the drive to be part of something bigger than themselves, as Africa’s future leaders in both business and in society. Therefore the role of Head of School is crucial in driving this vision forward. We believe that Dr Sibisi’s strong strategic, leadership and operational skills, his experience and knowledge within industry and his academic background are exactly the combination of factors that WBS needs to take it into its next growth phase. In addition, his track record of service to the community is exactly the type of person we want to head up the WBS as it positions itself as a key institution to work on the broader transformation and development agenda not only here in South Africa, but across the continent and beyond,” says Valodia.

“As the School celebrates its 50th anniversary next year, I am confident that with Dr Sibisi and an excellent team of academic and support staff, the WBS is going to go from strength to strength while continuing to make a significant impact on the business community and broader society for the next 50 years and beyond.  This is an exciting time for the WBS and we look forward to Dr Sibisi’s contribution to the institution from 2018,” concludes Valodia.