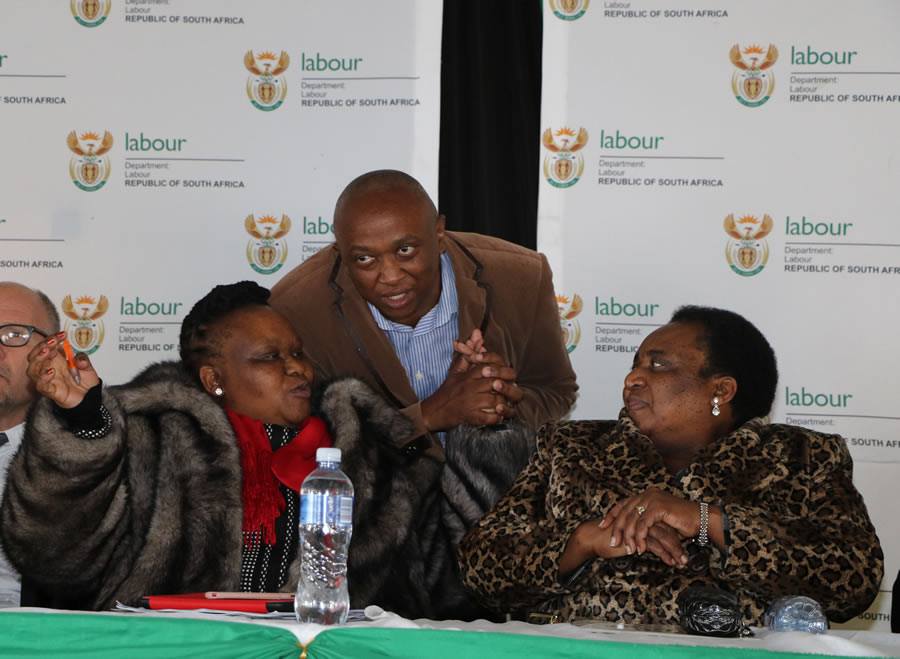 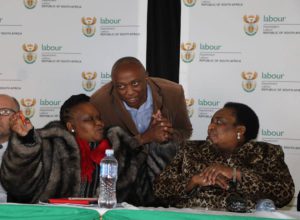 The Department of Labour’s Inspection and Enforcement Services (IES) branch will be taking six companies to court for prosecution for failure to prepare employment equity plans. The companies failed, as per the provisions of s20 (1) of the Employment Equity Act (EEA), to prepare plans and reporting to the Director General on plans that do not exist, which amounts to misrepresentation. The six companies referred for prosecution are Gooderson, Clientele Legal, Clientele Life, Mazor Aluminium, Mazor Steel and Spanjaard Limited.

Mncanca said last week (14 – 18 August) 12 companies were scheduled for visits, and out of the 12, only six were visited and they were also found not to be complying with the provisions of the EE Act. She said the other six (JSE Limited, Safic Pty Ltd, Phumelela Gaming, Cullinan Holdings, Raubex Pty Ltd and EOH) were issued with recommendations and given 60 days to comply with contraventions.

The six have among them contravened Sections 16, 19, 20 and 24 of the EE Act. The referrals are part of a National Director-General (DG) Review announced by the Department of Labour last week to inspect 72 JSE Securities-listed companies to ensure compliance with employment equity.

The initiative is part of achieving the department’s outcome to promote equity in the labour market. The National Director-General Review team started with the inspections last month (in July) and will continue until December 2017. The National DG Review involves a process of interrogating company’s EE plans to assess whether the plan complies with legislation and is able to transform when put to test. “We have been talking about transformation and nothing seems to be happening. Transformation should not just end in paper. Also, transformation should not happen just because the Department of Labour is conducting national DG Reviews.

“The department ‘has arrived’ to enforce compliance with EE legislation,” Mncanca said. Companies failing to prepare EE plans will be subjected to a penalty of R1.5-million, while repeat offenders face harsher penalties.