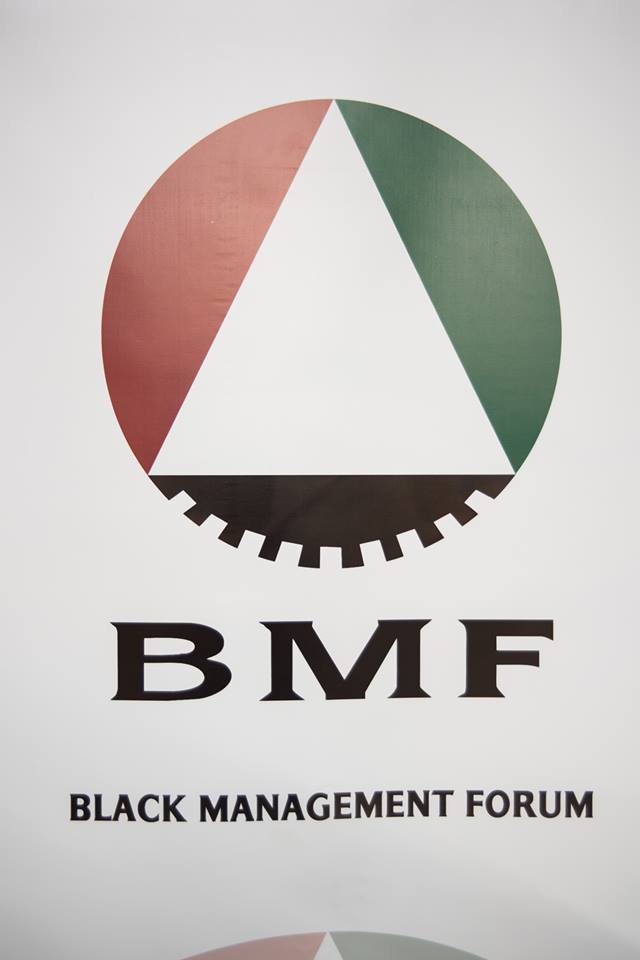 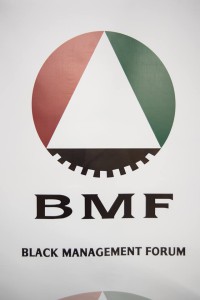 The Black Management Forum (the BMF) met with ABSA Group CEO, Maria Ramos and some of her executives on Thursday, 25 May 2017. The meeting was scheduled following the walkout of black professionals at ABSA Capital’s staff meeting after Phakamani Hadebe was overlooked for a promotion to head the CIB business. The BMF said it sought to understand the circumstances surrounding Hadebe’s resignation and to discuss the broader lack of transformation at ABSA. “As the BMF, we have been very intentional in our focus on the composition of executive teams and company boards with regards to gender and race as we believe that gate-keeping is sponsored from the very top, leading to transformation being undermined and ultimately reversed as is the case at ABSA currently,” it said in a statement.

At the meeting, the BMF highlighted its grave concerns which included the dismal board and exco representation of black executives, the general lack of transformation in senior teams managing key ABSA business units, the concentration of business power in the hands of a single executive, Mr. David Hodnestt’s who, in addition to his ‘double-hat’ roles as Deputy Group CE and CEO of SA Business Operations, is now – even if temporal – a Head of CIB and a Head of Retail and Business Banking. The BMF asked if ABSA had no other executives to fill these roles and whether the South African Reserve Bank (SARB) is comfortable with Mr. Hodnestt’s many roles that clearly pose salient risks.

The lobby group said the meeting with ABSA was very robust and candid. The outcomes emanating from the meeting included having crisis at hand not being allowed to go to waste but rather be used to interrogate institutional and transformation issues that led to the crisis in the first place. A more detailed follow up engagement will be held with ABSA’s Executive Committee (Exco) to delve deeper into transformation issues within the organisation. Group CEO, Maria Ramos commented that the professionals that staged the walkout will not be victimised in anyway.

The BMF said it will closely watch ABSA and follow the developments in this regard. It thanked Ramos and her team on their willingness to engage on these issues and for their posture in dealing with the crisis so far. “The BMF commends the courageous and principled stand taken by the black professionals at ABSA. They have set an example on how to professionally and yet firmly challenge institutionalised racism in Corporate South Africa.”