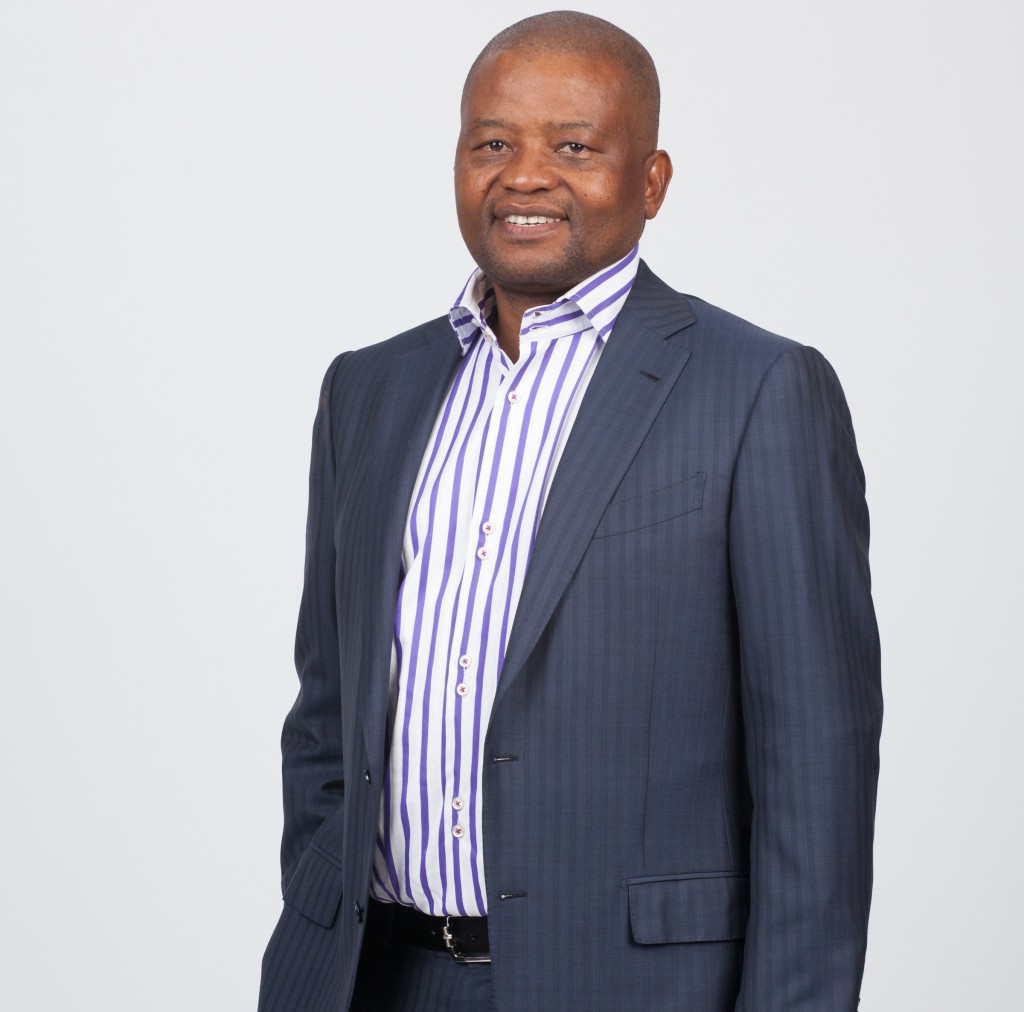 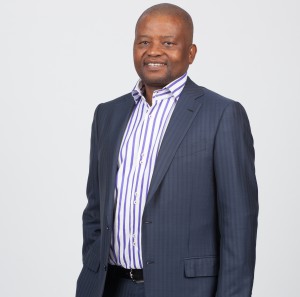 Old Mutual plc has announced the appointment of Peter Moyo as chief executive officer of Old Mutual Emerging Markets (OMEM). The company said Myo will take up his new position on 1 June 2017.

Moyo has deep financial services experience, having been CEO of Alexander Forbes from 2005 to 2008 and prior to that Deputy Managing Director of Old Mutual South Africa from 2000 to 2005, having joined as divisional manager in 1997. He is currently the non-executive Chairman of Vodacom Group, a leading African communications company, on the Board of Liberty Holdings and CEO of NMT Capital. He joined EY in 1991 and was appointed partner in 1994.

Following the resignation of the previous CEO of OMEM on 31 October 2016, Old Mutual launched an extensive process to identify the right successor, with members of the Boards of Old Mutual plc and OMEM as part of the selection committee.

Trevor Manuel, Chairman of OMEM, said he was delighted that Peter has agreed to join OMEM as CEO and was looking forward to building a close partnership. “Moyo is a vastly experienced executive, with deep listed company experience and excellent insights into OMEM,” said Manuel. “Importantly, he is not afraid of asking tough questions and challenging the status quo, which will be hugely valuable during this critical period for the business as we prepare for a listing.”

Bruce Hemphill, Chief Executive of Old Mutual plc, said Moyo, with his strong operational experience and extensive knowledge of the business, will be a great complement to Trevor’s broad strategic and governance expertise.

“While Peter has great knowledge of Old Mutual, he will also bring a fresh perspective gained from his broader corporate experience,” said Hemphill. “I am confident that in Trevor and Peter we have the right team to lead OMEM to its listing and beyond. I would also like to take this opportunity to thank Iain Williamson for doing an excellent job as interim CEO.”

Moyo said he was looking forward to leading OMEM during this exciting and important time. “I am returning to a business which I admire and I am very excited about working closely with Trevor Manuel and the rest of the leadership team to shape the future of OMEM,” he said.

Moyo recently stepped down from his board membership at Liberty Holdings and Vodacom where he was group chaiman at the latter.