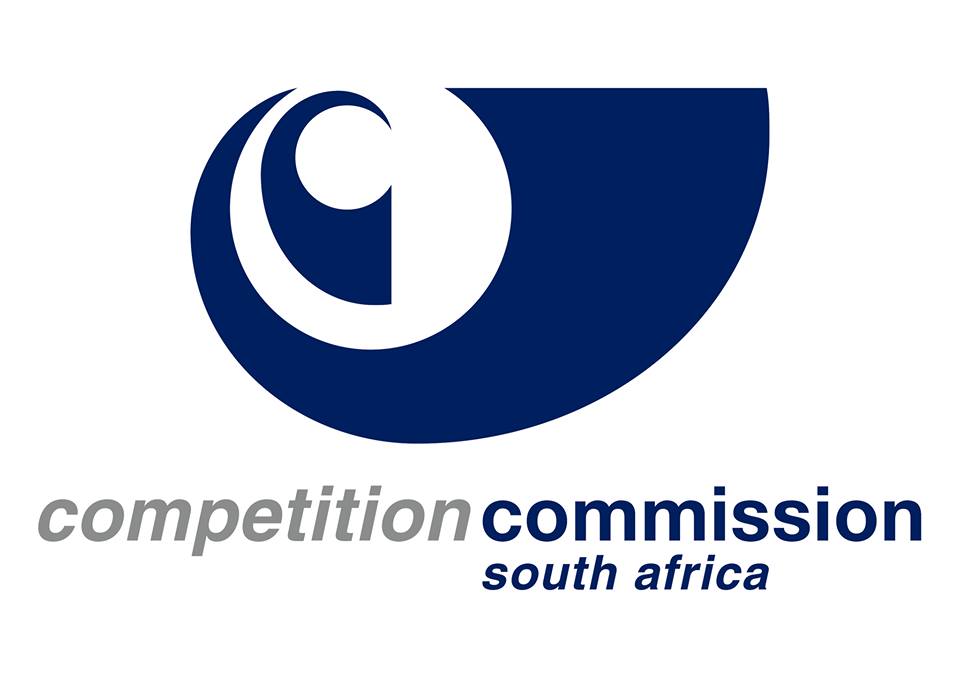 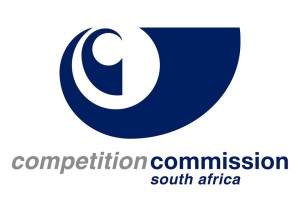 The Competition Commission  has referred to the Competition Tribunal for prosecution a cartel case against Unilever and Sime Darby. This follows the investigation by the Commission which found that Unilever and Sime Darby divided markets by allocating specific types of products and customers goods in the market for the manufacturing and supply of bakery and cooking products throughout South Africa.

The Commission’s investigation found that from at least 2004 to 2013 Unilever and Sime Darby entered into a Sale of Business agreement, which contained a clause in terms of which they agreed not to compete with each other in respect of certain pack sizes of margarine and edible oils.

In terms of the non-compete clause, Unilever and Sime Darby agreed that:

It is alleged that in 2004 when Unilever sold its refinery business to Sime Darby, the parties concluded a Sale of Business Agreement which detailed an arrangement to divide markets by allocating specific types of goods and customers in contravention of section 4(1)(b)(ii) of the Act. In 2014, the Commission received a search warrant from the High Court of South Africa, Gauteng Division, Pretoria and KwaZulu-Natal, Pietermaritzburg, for a search warrant to enter and seize information, documents, data and records from the premises of the respondents.  The Commission subsequently conducted a search and seizure operation at the offices of Sime Darby in Boksburg and the Unilever offices in Durban. Electronic data and hard copy documents were seized.  Following the search and seizure operation, Sime Darby entered into settlement discussions with the Commission which culminated in the conclusion of a Consent Agreement confirmed by the Tribunal on 18 July 2016.